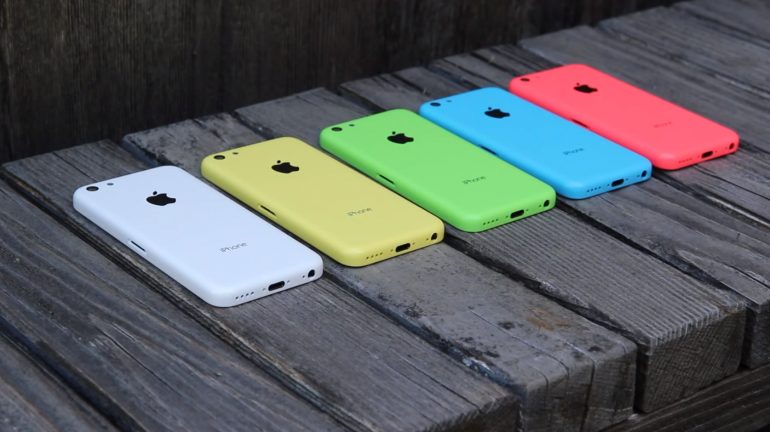 Critics have been generally positive about the new operating system and the 5C offering more choice to consumers.

The evolution of the smartphone in the past decade has been well documented and today Apple and Samsung own over half of the global smartphone market. Apple, in the attempt to speed ahead of Samsung, has concentrated on device security with the introduction of Touch ID fingerprint scanner on the iPhone 5S. But the question is, will data be protected?

Smartphones, phablets and tablets would only be scrap metal if they were not filled with the popular messaging, social media and gaming apps. As the popularity of mobile devices increased, more users began using them for work, downloading apps that helped them do their jobs more efficiently. According to our research, the three most popular work apps used by UK workers in the last twelve months were Office Apps such as Google Drive, Communications Apps such as WhatsApp and Financial Applications which contain the crown jewels of corporate data. It’s interesting to think about how your finger can protect all this information.

Fingerprint sensors are smart, no question. It makes it easier for people to buy because transactions can happen with the swipe of a finger. Passwords are dying because they are too troublesome to remember and often too easy for cyber or real-world criminals to crack. Fingerprint scans definitely add a level of security to the device itself and that should hopefully help reduce device theft.

However, it would be dangerous if businesses think Touch ID will keep their corporate data safe on their employees’ new iPhones. Having a fingerprint sensor only prevents physical intrusions but not threats that come from online sources while the employees are using the device. The sensors will not help manage which apps employees download or scan to see if the app accessed is legitimate. So to ensure the security of corporate data, the boardroom’s only option is to trust their employees to use applications approved by the IT department.

The reality is, employees do not follow the law. Our research shows, in the UK, 8 percent of employees download and use cloud storage apps such as Dropbox for work without getting approval from IT. This means corporate data is held in unsafe, untested applications right now, and UK boardrooms are left in the dark.

UK businesses are definitely not naive and won’t be so easily fooled by Touch ID. Three out of five businesses are more security conscious as the result of more applications and devices are brought into the workforce. And there are substantial benefits in getting the balance right between giving employees what they desire and being able to keep control of corporate data. UK businesses agree that, as a result of giving the workforce the technology autonomy they desire, revenue could increase by 16 percent.

Keep the faith on new technology as it can make your business more efficient and profitable. A good way of improving relations between management and staff is to give them the freedom to work the way they want. This should be supported by increasing the awareness of the benefits and the pitfalls of new technology such as Touch ID. Once this is done, watch your staff enhance your business.