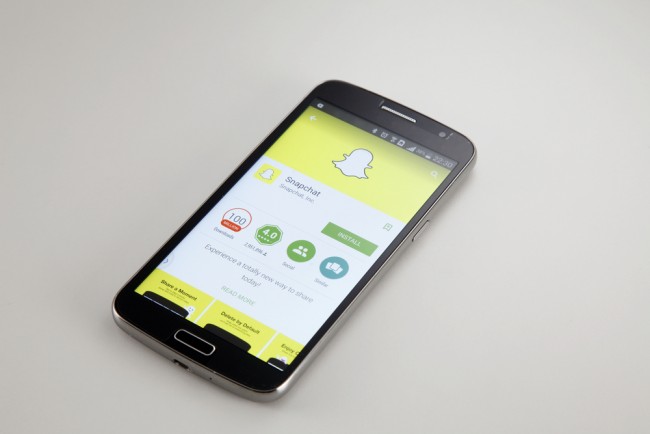 A search has been launched today to uncover Wales’ next big tech stars – as TechHub Swansea opens the nation’s first tech accelerator programme to give promising entrepreneurs the opportunity to work alongside some of the UK’s biggest names in technology and secure long-term investment.

ideas.fund, a new intensive-growth programme is jointly funded by TechHub Swansea and the Welsh Government, which is match funding TechHub’s contribution of £5k to each successful team to ensure the budding entrepreneurs are given a flying start with £10k each to put towards building their businesses.

The aim is to identify start-ups in Wales that have the potential for rapid growth and help them to push their ideas to the next level.

Up to 10 start ups will be accepted onto the programme which will see them granted up to at least £10k of funding and mentored for two months on their idea by names from some of the biggest brands in the country – including JustEat, Google, New Look and Entrepreneur First.

Matt Warren, one of the directors of TechHub, said of the programme: “Wales has proven itself to be a major technology player at a UK-level, but we are confident there is even more talent out there. ideas.fund aims to uncover the next big wave of disruptive ideas and turn them from concepts into concrete, lucrative businesses. As a tech entrepreneur myself I know that getting a start-up off the ground can be a struggle, but the unique programme ideas.fund will offer gives entrepreneurs a real chance to show how their business could generate value in a busy tech market.”

Economy Minister Edwina Hart said:  “The ideas.fund programme will provide a platform where start-ups and entrepreneurs can focus wholly on honing their business plans while gaining valuable skills from a solid support team around them. It’s vital that these entrepreneurial people are given the time, money and encouragement they need to make sure their businesses get off the ground and scale rapidly.

“Technology-based companies and start-ups are a vital part of the economy in Wales and time and again we’ve proven that commercialising digital technologies is something we do really well. Ideas.fund will give Welsh start-ups the opportunity to showcase their high-quality business ideas to investors across the UK, helping push their businesses to the next level and putting Wales on the map as a hub of innovation.”

Applications are now open until March 18, when TechHub’s partners will review the business ideas and support the product development of ten shortlisted teams ahead of a large-scale demo day in London on 24 June – where they will pitch to numerous investors and venture capitalists in a bid to secure long-term investment.

TechHub Swansea was founded by technology entrepreneurs, Matt Warren, Paul Harwood and Tim Morgan, and connects start-ups, designers and developers to help them grow, collaborate and increase their chances of success. It launched in Swansea in October 2013 as an additional arm of the TechHub Network born in London. It now provides physical workspace and support to encourage more start-ups across Wales.

In preparation for the pitch day, teams will receive free desk space at TechHub Swansea for a two-month period and will attend a two-day kick-off event where they will meet the other teams and attend business planning workshops.

The venture is also being supported by the University of Wales Trinity Saint David who have supported TechHub Swansea since they launched. Vice Chancellor Professor Medwin Hughes said “UWTSD has a track record of establishing graduate start-up companies, many of which are in the tech sector and our relationship with TechHub has been very beneficial for our students. We see this as an opportunity to demonstrate our commitment to encouraging entrepreneurs of the future.”

Applications for ideas.fund are now open until March 18. For more information or to apply please visit http://ideas.fund/