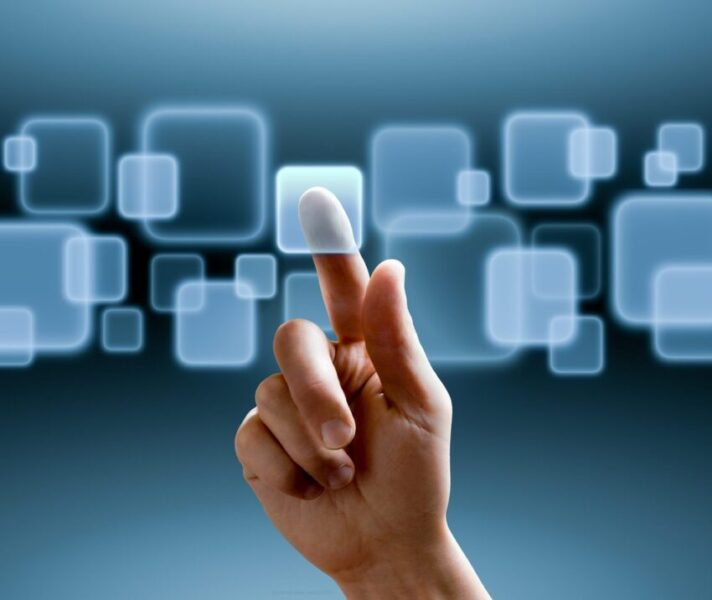 The British Software Alliance (BSA) as well as other prominent trade bodies have recently raised their efforts to increase software licensing diligence. This move poses a threat to all design agencies, web designers and even freelancers as the software vendors seek to stamp out software piracy and increase licensing compliance. Software audits are on the increase, and according to recent figures from Gartner , your company has a greater chance of being audited this year than not. The BSA’s main aim is to raise money for their clients (including such figures as Adobe, Apple and Microsoft), and they are not showing any lenience for accidental infringements such as forgetting to renew your licences.

What counts as piracy?
Software piracy is the unauthorised copying or distribution of copyrighted software. So, you may not realise it but simply installing a copy of your software onto a colleague’s computer can count as piracy. Using your software after its licence has expired is also technically piracy – after all you are still using it after your allotted time has expired. What a lot of people don’t realize is that when you purchase software; you are actually purchasing a license to use it, not the actual software. That license sets out the terms and conditions of use, such as how many times you can install the software, so it’s important to read it and maintain adequate records. If you make more copies of the software than the license permits, you are pirating.

So, what are the consequences of inadequate software licence management?
If your company falls subject to an audit and is found to be non-compliant with licensing requirements then the costs can be significant, beginning with a penalisation fine for each unlicensed piece of software and ending with the mandatory purchasing of licenses to achieve full compliance.

This year a British digital marketing agency was fined £6,500 by the BSA after being discovered using unlicensed software. They subsequently had to fork out a further £4,500 to update their licences to the appropriate levels of compliance. The audit that exposed the agency’s licence discrepancies was implemented due to a whistle-blower, another threat to non-compliant companies. In a large number of cases software audits are a result of incentivised ‘tip-offs’ from current or former employees seeking the £20,000 maximum reward being offered by the BSA.