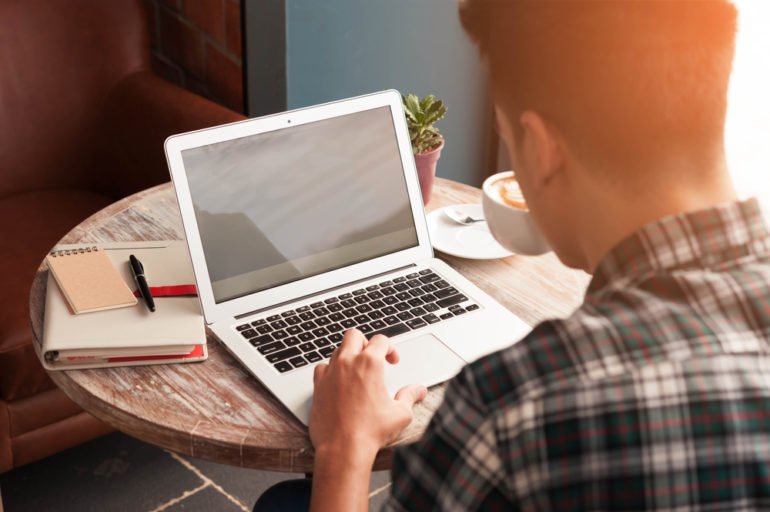 Apple recently announced on its website that Mac computers are not immune to malware and viruses.

Previously Apple had claimed that Mac’s don’t get PC viruses. Red rag to a bull. The cybercriminals have now manipulated ransomware to target Macs.

Mac users are still well protected, but no computer is immune to viruses. After all viruses are just programs and computers are designed to run programs.

Identifying between the good and bad is somewhat more difficult. In the wake of the security outbreak a few months ago, there was a huge spike in sales of anti-virus software specifically for Macs.

Aran Pitter Commercial Director at Data Recovery Specialists says “The good news is that as a Mac user you are still statistically less likely to be attacked than a PC user. Partly because there are a lot less Macs than PCs, hence it is not as economical to develop malware for Macs. Also because Apple are still very good at virus protection. As the market grows, Mac users are becoming a much more desirable target for cybercriminals”.

How should you protect your Mac from malware? Well there is a second level of inbuilt malware protection starting from OS X 10.7.5 designated ‘Gatekeeper’ and ‘XProtect’ from 10.6.7. Is this enough?  Both these protection measures can easily be disabled by the user and malware attackers can access your Mac under false pretences.

The malware recognition database is automatically checked for updates every day. Remember though, the attackers are always at least a day ahead of the defenders.

From OS X 10.8.3 another layer of protection has been added – a malware removal tool. This runs automatically in the background and is effective against known attacks, but what about unknown attacks?

Mac protection measures reduce the chances of an attack significantly, but cannot be regarded as absolute protection. Absolute protection comes by outwitting the attacker with your own common sense. As usual be wary of any untrustworthy sources.

Anything asking you to install a program, ‘phishing’ emails, Java content requests (not Javascript) and removable media should be treated with suspicion.

Should I install commercial anti-virus software? Perhaps not. These products modify functions of the operating system, which in itself create weaknesses that could be exploited. Instead rely on the in-built protection and your own common sense! 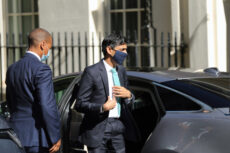