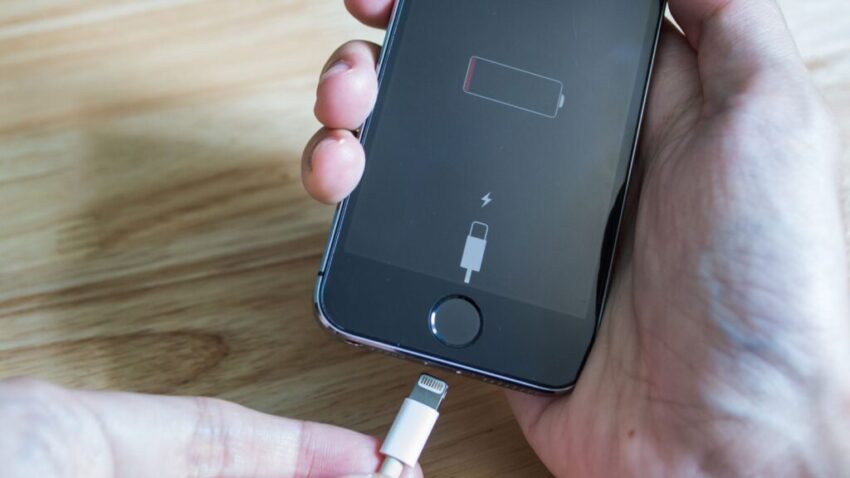 Apple could sell the iPhone 12, its first device capable of 5G connections, without headphones, a charger or a plug adaptor in the box.

According to respected analyst Ming-Chi Kuo, who spoke to Apple blog 9to5Mac, Apple is dropping these accessories so it can sell its next-generation phone at a similar price to the iPhone 11.

Not including this extras in the box might only save the company a few dollars – Apple’s store offers these accessories for less than £40.

But crucially, they could also reduce the company’s electronics waste footprint, and reduce the amount of packaging around new iPhones expected to be released this September.

Earlier this year, the European Parliament called for all mobile phone makers to introduce a standard charger which would work across all phones and tablets.

According to EU officials, the changes would make customers’ lives easier and help the environment, with estimates suggesting that old chargers generate more than 51,000 tonnes of electronic waste each year.

But the company warned forcing it to adopt a universal charger would actually create “an unprecedented volume of electronic waste” and inconvenience millions of people.

They key difference between iPhones and most other smartphones on the market is Apple’s use of the Lightning port instead of micro-USB or USB-C.

When Apple removed its headphone jack in 2016, users were still able to use the company’s wired EarPods which Apple provided in the box and which connected to the phone through its Lightning port.

By not including an adaptor and charger within its own box, Apple leaves room for consumers to buy their own – as it does with the headphones too.

This could be a win-win for the company and end up being a bit more expensive for consumers if they subsequently choose to go on and purchase Apple’s £160 AirPods, or £250 AirPods Pro.