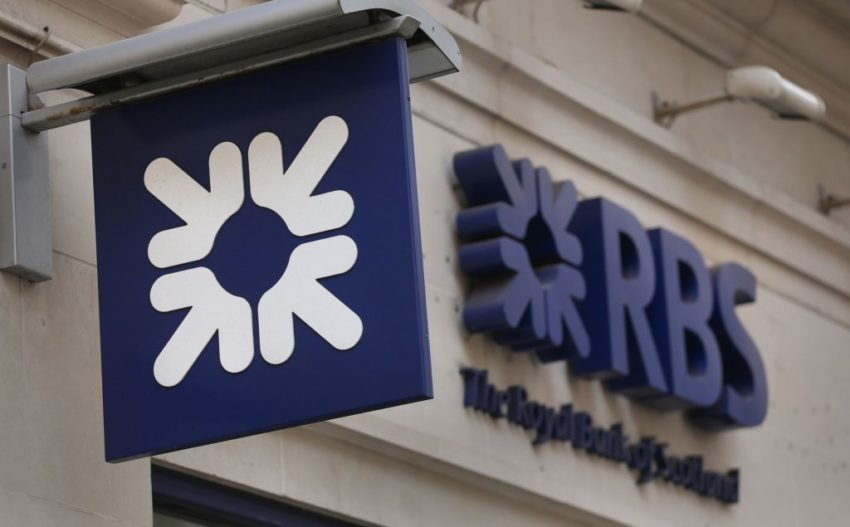 Royal Bank of Scotland’s tarnished reputation could take another 10 years to recover from its role in the financial crisis and a string of scandals, the lender’s chief executive has warned.

Ross McEwan told the Press Association that while the bank has managed to regain its financial footing since its £45 billion bailout in 2008 – recording its first annual profit in a decade this year – customers are still distrustful of the once “global titan”.

“There are two things that any financial service organisation has… one is our financial strength and the second is our reputation,” he said.

“And what RBS did 10 years ago, it had lost both of those.

“It got very close to collapse and with that went its financial reputation. And we’ve been hit with reputational issues as a consequence of what happened in the financial crisis, from conduct to litigation issues to GRG (the Global Restructuring Group) to all sorts of issues that over the last 10 years have embroiled this organisation.”

RBS – which is still 62% owned by the UK taxpayer – earlier this year reached a 4.9 billion US dollar (£3.8 billion) settlement with the US Department of Justice (DoJ) over the mis-selling of residential mortgage-backed securities between 2005 and 2008.

While RBS has not admitted the allegations put forward by US authorities, documents released by the DoJ show RBS bankers admitted at the time that they were selling “total f***ing garbage” to investors and made light of destroying the housing market in the lead-up to the financial crisis.

The bank’s now-defunct Global Restructuring Group (GRG) was caught up in a separate scandal, having been accused by victims of pushing firms towards failure in the hope of picking up assets on the cheap, but was let off the hook by the UK regulatory in July.

Those scandals have contributed to a drop in public esteem for the bank, which Mr McEwan said resulted in a “fall from grace”.

RBS recently came at the bottom of recent service rankings by the Competition and Market Authority for both business and retail banking, though other brands under the RBS Group umbrella – NatWest and Ulster – fared slightly better.

Mr McEwan said he was “concerned” and “disappointed”, but not surprised.

“I think the reputation piece will take another 5-10 years – and that’s what it is when your reputation gets tarnished so badly,” Mr McEwan said.

However, he is surprised that it has taken this long for the bank to recover from the 2008 crash.

“Since I joined in 2012 I would have thought another three years would have seen most of it out.”

He admitted that former executives “made a mess of mistakes” in the lead-up to the crash, but said they were caught up in an insatiable quest for growth that led to the bank’s near-collapse.

“It’s pretty clear that RBS got a lot of things wrong in the lead up to the financial crisis. But like many other banks, growth was the big agenda.

“Everybody wanted scale, everybody saw that was the way to get more profitable and I think we got caught up, being RBS, in that euphoria for growth and being big.

“We ended as the biggest in the world with the acquisition of ABN Amro as the final move.”

Mr McEwan also went on to acknowledge RBS’s role in the financial collapse.

“We were very much part of it and I think we forgot why we, as a bank, were here – which was to serve customers – and like many other banks they really started to think they were to serve their own needs and the shareholders’ needs only.