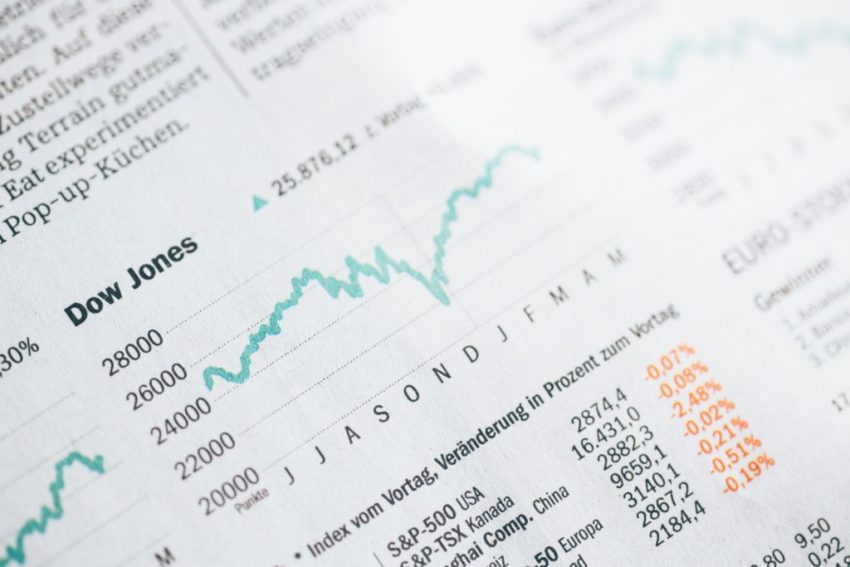 From a financial markets perspective, 2019 was a year that was very much dominated by politics. The pound and UK government bonds had a particularly volatile year as MPs fought over Brexit.

Sterling fell to below 1.20 versus the US dollar for the first time since 2016 and the yield on the ten-year UK gilt hit a record low of just 0.34%, as Brexit caused a second UK prime minister to resign amid a deadlocked parliament.

Andrew Scott, Associate Director at JCRA, explains that the pound subsequently reversed its losses and rallied to 1.35 versus the dollar, rising 13% in three months as Boris Johnson managed to renegotiate the withdrawal agreement and clinch a historic general election victory for the Conservatives. Sterling ended the year at 1.3260, representing a near 4% gain for the currency during a year where some forecasters were predicting fresh record lows due to Brexit.

In the US, President Trump began the year with the government in partial shutdown over funding for his Mexican border wall and under the shadow of the Robert Mueller investigation. 2019 ended with the president having been impeached for abuse of power and obstruction of congress.

Not one for the quiet life, Trump doubled down on his trade war with China by ramping up tariffs on Chinese goods from 10% to 25%, as well as introducing several anti-Chinese trade measures. While the market has adjusted to the president’s never-ending domestic controversies, his actions on the global scene were clearly influential. Investors grew increasingly worried that trade tensions would tip the global economy into recession, so sought the safety of government bonds, causing the yield curve between the ten-year and the two-year US Treasuries to invert (historically a reliable predictor of economic recession). The US dollar and typical safe-haven currencies (Japanese Yen and Swiss Franc) also strengthened.

An optimistic start to the New Year

2020 started with reasons to be optimistic that these two major headwinds for the global economy will be less of a drag on economic growth and investor risk appetite this year. The market reaction was to sell the US dollar and safe-haven assets and to buy yet more stocks.

However, Donald Trump’s decision to kill Iran’s top military commander quickly reminded investors that while he has control of the Twitter handle @POTUS, the world will remain a more volatile and unpredictable place to invest.

Despite a possible escalation in the US-Iran situation, the signing of a phase one trade deal between China and the US along with Brexit progress should help lift business sentiment and unlock some of the billions being held in cash rather than invested, particularly among manufacturers.

It is also an election year in the US, and Mr Trump – assuming he isn’t removed from office – is likely to push for further tax cuts (yes, more short-term gains for long-term pain).

Equally, the conversation in Europe is moving away from austerity and towards fiscal stimulus, with the realisation that monetary policy can only do so much (Germany is critical to such measures both from a political and monetary point of view). In the UK, Boris Johnson has pledged to spend billions on infrastructure, raise the minimum wage and aim to lower personal income tax.

With less than three trading days of the year complete, there is little certainty of where different asset classes will end the year.

What we can say at this point is that the two main reasons to hedge financial risk – volatility and unpredictability – are certain to be dominant features of financial markets this year, particularly as the fight for the US presidency reaches a crescendo and we head towards yet another Brexit date.