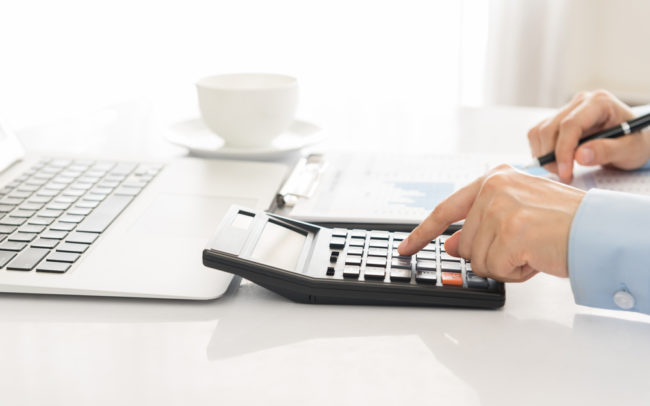 The corollary is that while losses are not necessarily fatal (at least in the short term) to a business, the cash flow impact of losses can be. Such “holes” in the cash flow need to be repaired and as swiftly as possible: it is in this context that the tax rules for loss relief should be viewed.

What businesses’ require is that losses, if incurred, are at a minimum, relieved as early as possible against future profits and ideally by way of carry back (and recovery) of tax already paid with respect to profits of earlier years. This “ideal” is not currently found in our corporate tax law although it is hoped that measures to be introduced with effect from 1 April will make a substantial step in that direction. That this remains a “hope” is a reflection of the fact that the measures to achieve this were “dropped” from the current Finance Bill (as a consequence of the dissolution of Parliament in anticipation of the forthcoming general election), but it is hoped they will be re-laid as part of a future Finance bill, probably in the Autumn.

Although largely unappreciated, losses for corporation tax purposes (and also for income tax purposes, although no change is proposed here) come in different classes each with their own set of rules for their relief against different sources of income, profits or gains (so called “streaming”). This gives rise to considerable complexity given that corporation tax rules recognise trading losses, property business losses, loan relationship debits, management expense, losses on intangible fixed assets, as well as capital losses all with different rules for their utilisation.

In broad terms (capital losses aside) under existing rules these losses may be utilised against profits of any description of the year in which they arise, or may be surrendered and similarly relieved as group relief by members of the loss making company’s Group. To this extent (and with considerable legislative complexity) losses may be freely relieved or surrendered against income, profits and gains of any description of the individual company or group for the year in which they arise.

The problems arise where profits of the current year are insufficient to fully utilise the available losses of that year which will generally be the case. Although unutilised losses may be carried forward they are, as described earlier, streamed and may only be offset against prescribed income, profits or gains of future years with the result that future income, profits or gains may be taxed at a time where losses carried forward of a different description remain unrelieved!

While, disappointingly, it is not proposed that the different categorisation of losses should be eliminated, it is hoped the broad effect of the changes to be introduced will remove the practical effect of this streaming by permitting losses of any description to be carried forward to relieve all income, profits and gains of future years and, significantly, to be surrendered by way of group relief with similar effect in the recipient group company (this to be known as “carried forward group relief”).

Inevitably, what is “given away” in the form of increased flexibility for the relief of carried forward losses is “paid for” by the imposition of restrictions on the rate at which these carried forward losses may be relieved, at least by larger corporates and groups. A “Deduction Allowance” is introduced, such that the first £5 million of the individual company or Group’s profits may be freely relieved by way of losses of any description: however profits in excess of £5 million may only be relieved as to 50% of the remaining profits and therefore a corporation tax charge on these profits remains (notwithstanding that losses may still be available). In effect, larger corporates and corporate groups will “pay” for the increased flexibility afforded most SME’s (or at least those with profits below £5 million) by way of an effective deferral in the rate at which their losses may be utilised.

Overall these changes are helpful for SME’s although, disappointingly for tax simplification, the existing rules (as they apply to losses incurred prior to 1 April 2017) remain with all that that involves in terms of streaming and computational complexity. Notwithstanding, hopefully the changes will be reinstated in the Autumn Finance Bill and implemented as originally intended, from 1 April of this year. The cash flow benefit of these changes for SME’s are desirable even if the attendant complexity is not.

By Neil Simpson, Partner at haysmacintyre