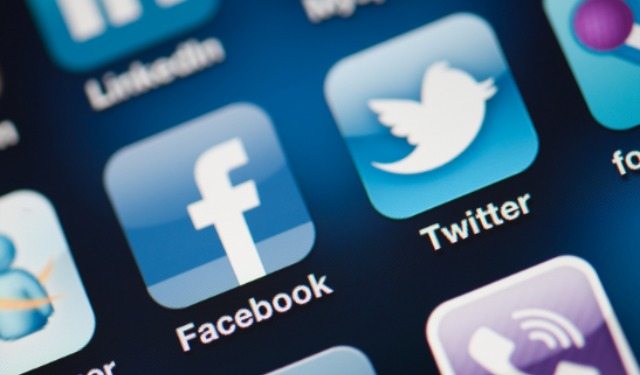 Facebook and Twitter are obvious rivals and now both companies will be competing even more publicly. The competition between the two is also hotting up in terms of the advertising with both companies growing their sites advertising functionality.

Facebook only last week increased the size of the images that can be included within their adverts and are aiming to increase ad clicks, with users now able to click on any part of an advert to reach an advertiser’s website opposed to the previous hyperlink method. Whereas an ex-Facebook executive was quoted saying that Twitter’s s $350 million acquisition of mobile ad company MoPub makes Twitter a superior product, potentially in terms of mobile advertising, so the war rages on.

The rivalry amongst the social media’s big players is on-going and so is the debate as to what social media platform is most appropriate for what business, be it B2C or B2B, the majority of businesses who have taken the leap in to social media will commonly use both Facebook and Twitter, but which is the best for your business?

Twitter can be argued to be a more accepted B2B medium and Facebook more suited in targeting the B2C ‘fan’ base. But with limited characters on Twitter, Facebook allows B2B and B2C companies to provide fans with a lot more information.

Many businesses who first engage in social media make the mistake of having their hands in too many pies! The idea is to select your chosen social media platforms and then the most important thing is to continually generate interesting content for your fans and followers, without this you can actually do more harm than good with your social media presence. The web is full of ‘zombie’ company pages and profiles that most certainly have a detrimental effect on business image.

So if you are looking at starting out in the socialsphere do your research or seek advice for someone in the know to ensure your social media helps to project a positive business image and even generate sales leads.