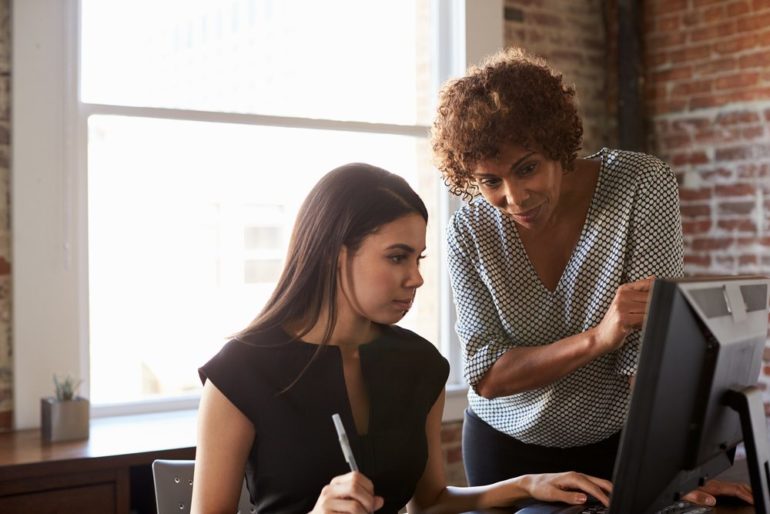 The Autumn Budget is looming and I can tell you, there’s one thing for sure that I hope to see included, and that’s a boost for apprenticeships!

I’ve been fighting for Apprenticeships for what feels like forever, but now more than ever, our Government needs to go the whole nine yards, and truly commit to boosting Apprenticeships in the UK.

When Hammond stands at the despatch box to deliver his big budget plans, I expect he will be addressing the very real problem of a skills shortages in Britain. Our economy is starved of skilled workers and the demand for more investment in schools and vocational training is prevalent.

As a country, we’ve gone through far too many years of underinvestment in workplace training, and let’s be honest, with the burden of Brexit breathing over businesses, we’re faced with the likely prospect of losing access to migrant labour.

We need to bolster our domestic workforce in the UK, and we need to do it now!

Although it may seem that our friends in Whitehall have put foot to pedal over the issue of Apprenticeships, I don’t see many employers responding or signing up.

The number of apprentices starting in May, June and July were down by 61%, according to figures published by the Department for Education, compared with the same time last year, which to me makes the pledge of 3million new apprentices by 2020 a distant dream.

It’s no surprise that this drop in figures coincided directly with the Apprenticeship Levy rule change, of a mandatory financial contribution from the employer.

But what I’ve been saying for years is that government needs to make changes to the system that will reinforce incentives for employers to recruit young people!

To put it frankly, there is an overriding need for more apprentices, as the decades of the UK’s access to skilled migrant labour looks set to be curtailed by Brexit.

With the cost of living rising – I’m sure many youngsters will be put off with the prospect of spending over £9,000 a year on University – I’m calling for Hammond’s Budget to recognise these youngsters and cater for a generation who either don’t want to go to university or can’t afford to.

Let’s give every youngster a viable choice in life, and let’s see a real push on an Apprenticeships to address the skills shortage in the UK.

Phillip Hammond, The Budget, The Chancellor