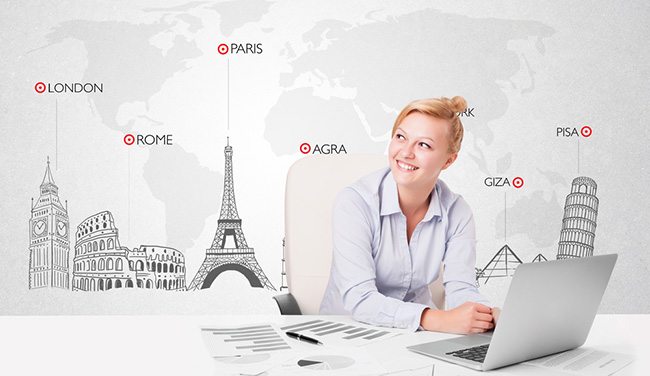 In Europe, start-up culture is growing rapidly. While most aren’t likely to rival Silicon Valley anytime soon, some cities have become hubs for activity, packed full of new businesses and talent.

In particular, it is tech start-ups that are taking off all across the continent, not least because Europe’s access to the latest technology is working in its favour. Plus, the relatively straightforward relocation process means that entrepreneurs need only to renew ehic and some documentation- European citizens don’t even need a work permit in countries within the European Economic Area. Today, we’ve decided to take a look at some of the best countries in Europe for start-ups.

Just a decade ago, there were only a few start-up companies in Berlin. Now, there are hundreds, if not thousands, of new companies. In particular, it’s the digital companies which are driving the start-up economy. Some of the most notable in the city include Dubsmash, Splash and Kitchen Stories. Of these three start-ups, two – Dubsmash and Kitchen Stories – are leading apps that have been dominating on Apple’s App Store. The other – Splash – is a brand new VR product, which has attracted 300,000 customers in 200 countries! When explaining Berlin’s popularity among new companies, Brexit may just be a significant chunk of the answer. Uncertainty about the rules and regulations Britain will face in the future has lead businesses to find alternative locations. The lower cost of living and growing tech sector in Berlin are both major pull-factors for new businesses.

Despite political and economic uncertainty, the financial capital remains a strong contender for start-ups. According to London & Partners, London’s start-ups raised an incredible $2.9 billion in 2015 alone. The city is home to a number of famous and leading start-up companies, including Deliveroo, Grabble and Winnow. Meanwhile, the prosperous economy in the city continues to attract new businesses. London’s only downfall is the high cost of living, with average rent prices for a one bedroom flat being £850 per month. This could definitely drive start-ups away to more affordable European destinations in the future.

The world’s largest start-up campus, Station F, recently opened up in Paris. The space is designed to accommodate over 1,000 new start-up companies with the intention of encouraging collaboration and creativity between businesses. This development is an exciting step in Paris’ start-up scene, encouraging innovators and entrepreneurs to choose the city for their next venture. Again, it is digital companies which are flourishing here, with ventures in a sector known as “deep tech” dominating. “Deep tech” includes, but is not limited to, artificial intelligence (AI), big data and machine learning, making it one of the most exciting start-up scenes in Europe to be part of, or even just to watch!

Amsterdam has proven once again that it’s not the size of the city that matters. Despite having less than one million residents, the area holds its own with its very own flourishing start-up district. There are some top companies that you may not have even realised originate from Amsterdam’s start-up scene, such as WeTransfer and Catawiki. The government is promoting start-up culture heavily, with online hubs for creators and businesses and plenty of funding opportunities to help small businesses grow. There is even a specific visa class for start-up businessmen or women from outside of the Netherlands, meaning relocating to Amsterdam is relatively straightforward.