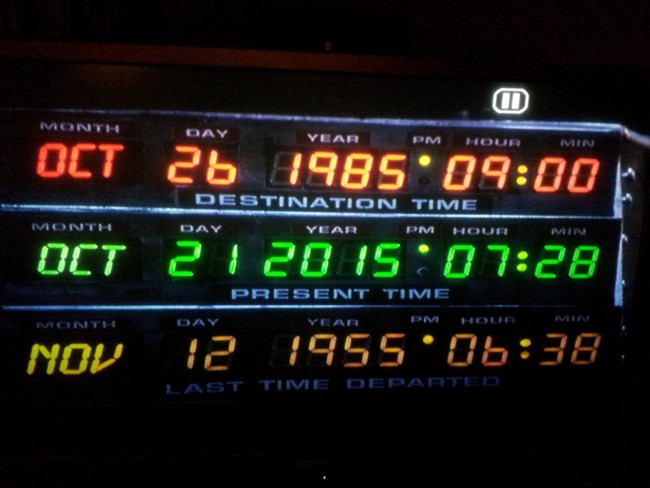 In fact the USB storage device you may have in your pocket, has more computing power than it took to get Neil Armstrong to the moon and back. It may come as even more of a surprise that every time you do a Google search it uses more computer power than could be dreamed of back in 1965.

This year Crown Worldwide is celebrating its 50th anniversary and we’ve set a challenge to reflect on how the world might look in 2065.

Five computing technologies that will change our world

1    Robotics will be at the fore. Driven by technology in sensors, computing and materials, biomimicry will inspire new abilities that make the car building robots as antique as old steam trains today. Changing demographics will be another factor pushing this development as the population ages and needs caring for. Hospitals are clean and controlled spaces so expect robot nursing assistants to appear before your own chef in the kitchen.

2    The silicon age will pass into history as bio, quantum, DNA and photonic computers make today’s supercomputers seem primitive in some aspects. Where the body’s nerves are severed – such as spinal injuries – bio computers will help people walk again and the blind see.

3    Watson, the room-filling IBM system that beat the humans in the TV quiz show Jeopardy!, will eventually become “Pocket Watson”. Today’s machine learning will evolve into instant speech recognition and importantly the content and semantics will be considered. Looking at small screens will be as quaint as gathering around old wooden cabinet wireless sets. Wearables will be the norm and some people will want to be directly connected to computers with implants to monitor health and interact with computers to enhance their normal abilities.

4    Travel by car will be safer – even if not faster for environmental reasons. A car will predict traffic delays and never get lost, it will talk to traffic lights and other cars to smooth the journey. Google already has driverless cars and Volvo has demonstrated platoon driving where they drive very closely more efficiently. Avoiding travel that is not emotionally worth it will finally start to be optional. Telepresence for businesses will finally deliver on its promises with 8k quality pictures taking up an entire wall that display realistic imagery of your choice but also for virtual meetings – like Skype on steroids – in 3D.

5    It will be a connected wireless world – 5, 6, 7G will roll out to the point where we stop worrying about connectivity and speed. With 5G due by 2020 offering speeds equivalent to fibre broadband connections today it’s already happening. Fuel cell, passive energy collection from radio and wifi or algae powered batteries that just need a bit of sugar to recharge will end the curse of no power. The plastic bendable screens will not need to be constantly refreshed only the changes displayed like e-ink now. Paper will be the vinyl records of the future cherished by many but used by few.