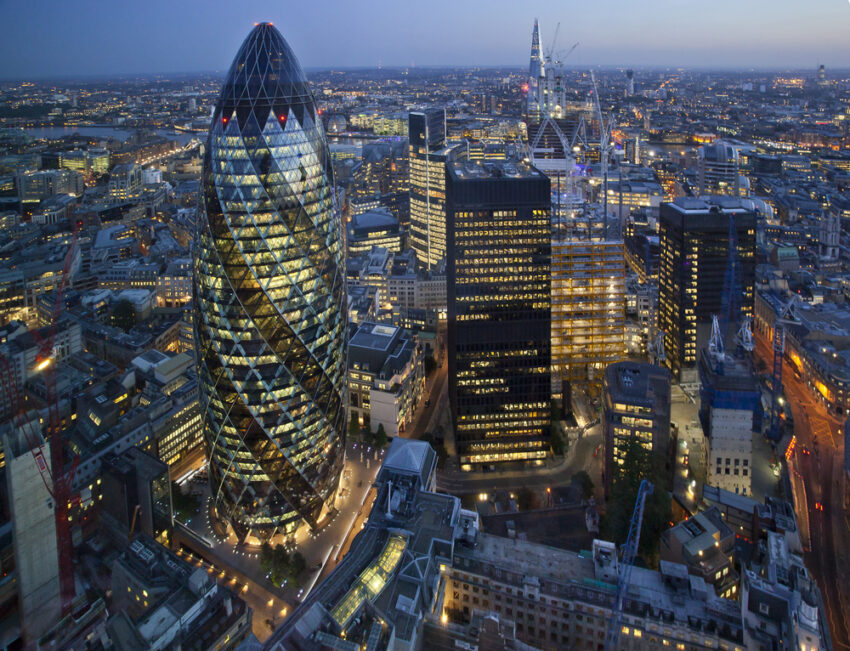 The international body also said a Brexit vote in the EU referendum this month could trigger “significant” financial market and trade shocks, reports The Telegraph.

It came as the head of the World Trade Organisation (WTO) warned that it was “impossible to tell” how long it would take the UK to re-establish trade terms with the EU if it left the bloc.

The World Bank said uncertainty surrounding the outcome of the vote had already led to a “softening” in UK activity, lower confidence and a weaker pound.

“Prospects for a recovery in the second quarter have dimmed,” said Ayhan Kose, a director at the World Bank.

Global growth is expected to reach just 2.4 per cent this year, matching the growth seen in 2015 but down from a forecast of 2.9 per cent in January.

The UK economy is expected to expand by 2pc this year, down from a previous forecast of 2.4 per cent.

The World Bank slashed its growth forecasts for Latin America and the Middle East, where low oil prices are expected to depress output for longer.

It also highlighted that corporate credit in some energy-exporting emerging markets was near levels that “have in the past been associated with episodes of financial stress.”

Kaushik Basu, the World Bank’s chief economist, said credit-to-GDP ratios in commodity importers had stabilised and were far from at “crisis” levels yet.

However, he said the World Bank would keep “a keen eye” on developments over the next year.

“In the wake of a borrowing boom, it is not uncommon to find non-performing bank loans, as a share of gross loans, to quadruple,” he said.

Mr Basu said the fragile state of the global economy meant it was vital that countries acted on reforms, which would “foster stronger growth” in the long term.

“Eight years since the start of the crisis in the US in 2008 the global economy remains seemingly trapped in a low growth equilibrium.

“Although global growth is projected to accelerate gradually, a wide range of risks threaten to derail the recovery, including a sharper-than-expected slowdown in major emerging markets, sudden escalation of financial market volatility, heightened geopolitical tensions, slowing activity in advanced economies, and diminished confidence in the effectiveness of policies to spur growth.”

It came as Roberto Azevedo, director-general of the WTO, said Britain faced £9bn worth of additional tariffs on imports if it left the EU, while British exporters faced £5.6bn in duties.

“While trade would continue, it could be on worse terms,” he said in a speech in London.

Mr Azevedo described trade negotiations as “highly complex” and time consuming, as he noted that past negotiations had been known to take longer than a decade.

“Moreover, if you need to complete a deal quickly when the other side can wait, you are negotiating from a very weak position,” he said.

In a separate analysis Standard and Poor’s said Britain was relying on ultra-low interest rates to keep borrowing down. It said a return to more “normal” interest rates seen in the seven years before the financial crisis would push Britain’s budget deficit up by around 1.9pc of GDP, or around £38bn at today’s prices.

“When interest rates rise again, those sovereigns that have not successfully pursued policies to enhance sustainable public finances may experience downward pressure on their ratings, all else being equal,” said Moritz Kraemer, global chief rating officer at S&P.