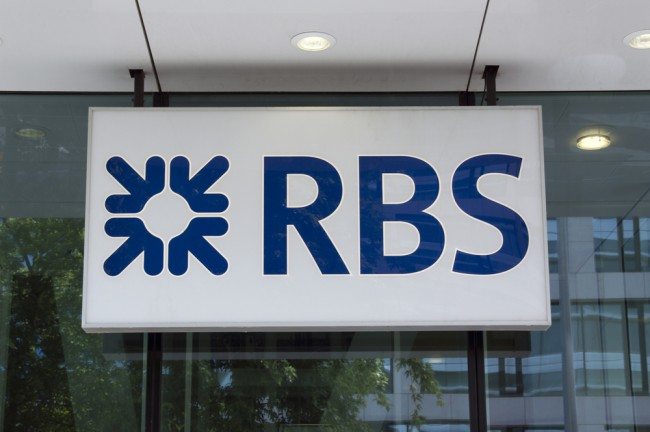 The review is now expected to be published more than a year later than planned according to The Times.

The FCA said initially that it would publish the results of its investigation into the conduct of RBS’s contentious Global Restructuring Group in the third quarter of last year. The deadline was moved to the first quarter of the year and then the “summer”. The regulator now says that it is unlikely to appear until “the end of 2015”.

It attributed the delays to the “complex nature” of the review and the “seriousness of the allegations”.

GRG, ostensibly a “turnaround” division for troubled companies, has been accused of “artificially distressing” small and medium-sized businesses with excessive and opaque fees and of triggering defaults after questionable valuations of loan collateral.

RBS has denied that the division was guilty of any “systemic” wrongdoing.

The review is being conducted by Promontory, a regulatory consultancy firm, and Mazars, the accountant, on behalf of the City regulator. Promontory and Mazars have been looking into a “sample of customers referred to [the] GRG unit . . . representative of customer experiences, good and bad”.

The regulator’s enforcement options could be limited because commercial lending is not a regulated activity. However, it has said that “if the findings reveal issues which come within the FCA’s remit, [we] will consider further regulatory measures”.

The investigation was ordered by the authority after Lawrence Tomlinson, an entrepreneur and former government adviser, published a report into GRG two years ago, which accused the division of “engineering defaults” of businesses.

Sir Andrew Large, a former deputy governor of the Bank of England, also raised concerns about GRG in his 2013 report on small business banking, criticising governance and communications procedures at the division.

A spokeswoman for the SME Alliance, which has several members who claim that they were mistreated by GRG, said that it was “disappointed” by the delays.

The spokeswoman added, though, that the investigation needed to be thorough for the benefit of “SMEs, the economy and the reputation of the City. Too often we have seen watered-down, wishy washy reports that do nothing to help.”

The Serious Fraud Office said that it was monitoring developments. It has yet to announce whether it will launch a formal investigation.

The agency is understood to be interested in how GRG’s activities may have affected the bank’s capital position as it looked to clean up its balance sheet after the financial crisis.

RBS has said that it had no motive to push business customers towards default. However, Derek Sach, the former head of GRG, told MPs last year that the division had to resist being “pushed to go for more foreclosure” by the government’s Asset Protection Agency in order to strengthen its balance sheet.

In May, The Times revealed that the bank had trained hundreds of GRG staff in 2011 in how to better understand the impact of troubled customers on its capital position.

Spokesmen for RBS and the FCA declined to comment.