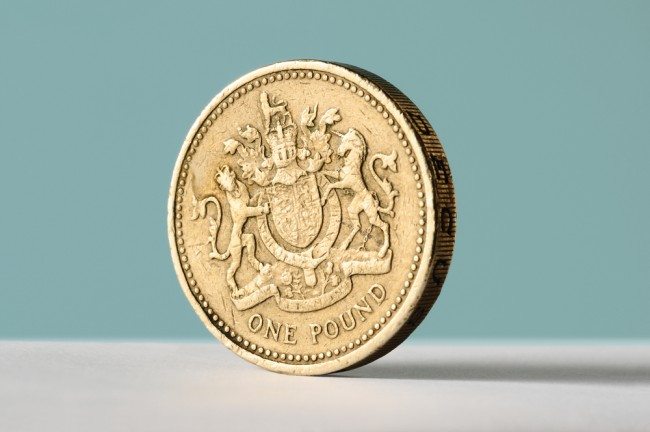 Investors cheered the emphatic and unexpected victory of the Conservatives by pouring money into the stock market, spurring a rally that resulted in the value of British companies swelling by more than £50bn, reports The Telegraph.

In total, the rally resulted in £51.3bn being added to the value of companies listed in the broader FTSE All-Share index amid relief the uncertainty of a hung parliament had been averted.

Sterling advanced 1.6pc to 72.74p per euro, its biggest daily advance since October 2011. It was boosted by expectations that the Tory majority would provide a stable government. It surged as much as 2 per cent against the dollar in early morning trade to hit $1.5523, which marked its highest level since February.

The Tory win was also felt in the gilt market, where yields on 10-year government bonds, which move inversely to prices, fell as low as 1.74 per cent as investors anticipated a continuation of the deficit-reduction policies that were pursued by the coalition.

In the stock market, shares in companies that would have been penalised by a Labour-led government spearheaded the rally. Energy suppliers Centrica and SSE gained after the threat of energy freezes was lifted. Housebuilder and estate agency stocks, which had been rattled by the prospect of rent controls and the manision tax, also enjoyed strong rises.

Similarly, banks, transport companies, bookmakers and outsourcing firms – which were all expected to be hit by Labour policies – rallied hard as the risks posed by the election were washed away by the Tory majority.

“There were a number of sectors which had pretty dangerous scenarios being priced-in,” said Alastair Gunn, a fund manager at Jupiter Asset Management. The rally shows that “we didn’t trust Labour”. However, despite the relief, investors cautioned that a Tory government would herald uncertainty over the longer-term.

“There are now some big political issues to overcome,” said Simon Brazier, a fund manager at Investec Asset Management. “One is Scotland and devolution more broadly, and the other is the EU referendum.”