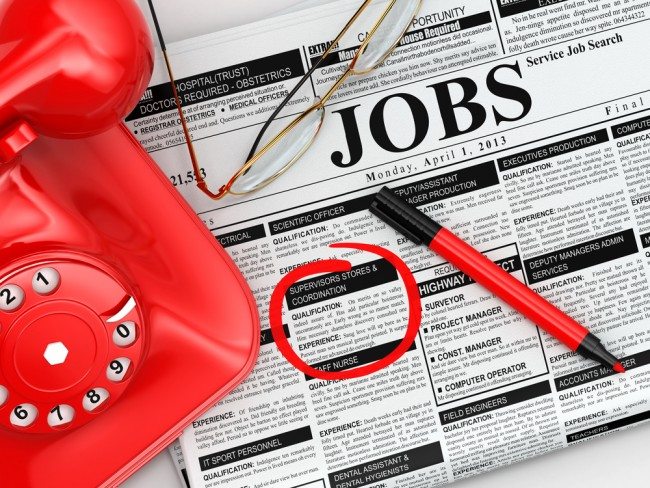 The jobs figures are a seen as a significant gauge of the health of the economy, according to The BBC.

Analysts said the figures meant a US interest rate rise in September remained a possibility.

Last month, the Federal Reserve upgraded its assessment of the labour market, saying it was continuing to “improve, with solid job gains and declining unemployment”.

Chris Williamson, chief economist at Markit, said: “With the Fed’s decision on the timing of the first rate rise ‘data dependent’, today’s report does nothing to discourage the belief that a September hike is very much on the table, albeit by no means a done deal.”

He said that the new hiring figures “just missed” expectations of a 225,000 rise.

“Private sector payrolls grew by a solid 210,000, just shy of an expected 215,000 rise, led by service sector hiring alongside gains in the manufacturing and construction sectors,” he added.

The Bureau of Labour Statistics said that “over the year, the unemployment rate and number of unemployed people were down by 0.9 percentage point and 1.4 million”.

Payroll figures from May and June were revised upwards to show 14,000 more jobs created than previously reported. Also, the average working week lengthened to 34.6 hours, the highest since February.

Average hourly earnings increased by five cents, or 0.2 per cent, after being flat in June.

The statistics office also said that the number of long-term unemployed (those jobless for 27 weeks or more) was little changed at 2.2 million.

The civilian labour force participation rate was unchanged at 62.6 per cent in July.