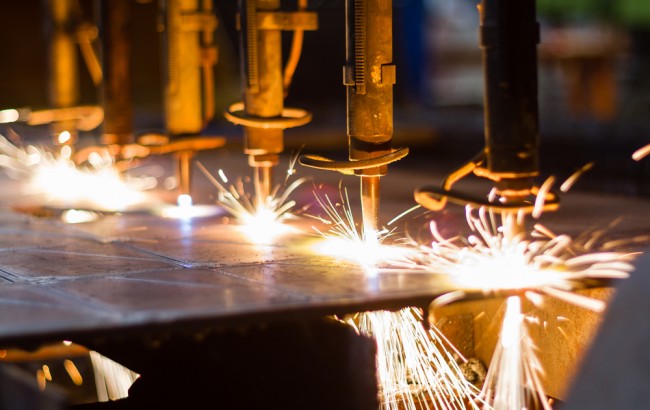 Figures released by the Office for National Statistics (ONS) this morning showed that industrial production decreased by 0.4 per cent during the first three months of the year. Manufacturing – the largest component of the category – was also down by 0.4 per cent.

In March, manufacturing output picked up by just 0.1 per cent, which was not enough to offset declines earlier in the year, reports CityAM.

Manufacturing has not recovered from the financial crisis, with the industry still 6.9 per cent below its pre-downturn peak in terms of its contribution to Britain’s GDP. Over the last the year, the ONS said the industry has swung up and down with the fortunes of the global economy and is currently 1.9 per cent smaller than in March 2015.

The second consecutive quarter of contraction means that the UK production sector is now officially in contraction.

“There isn’t too much in the data to lift economic spirits as a small increase in manufacturing output in March doesn’t change the picture of an overall weak start to the year,” said Lee Hopley, chief economist at the EEF.

Ruth Miller, UK economist at Capital Economics, added: “While Brexit uncertainty may be partly to blame, the sector’s poor performance of late is certainly nothing new and many of the headwinds to growth in 2015 emanating from a weak global environment are still in place.”