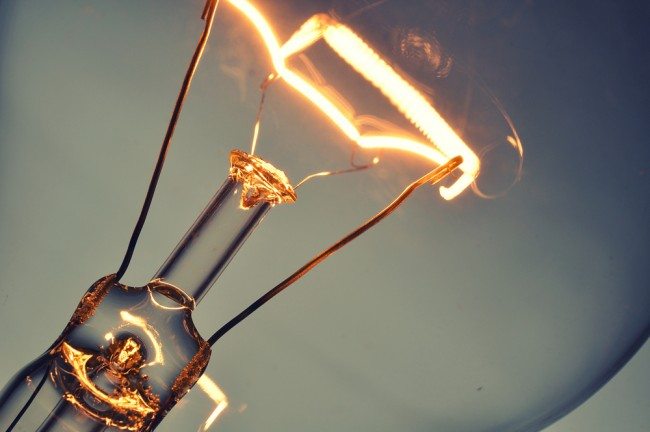 With Tata, Britain’s biggest manufacturer, blaming “cripplingly high” energy costs for its decision this week to shed 1,200 jobs at its plant in Scunthorpe, British companies are paying forward power prices of £41.90 per megawatt hour for the year ahead. That is almost double the €28.95, or £21.45 per megawatt hour, being paid in Germany for the same wholesale contract, according to Marex Spectron, the energy consultancy.

Jeremy Nicholson, director of the Energy Intensive Users Group, which represents Tata and other big British manufacturers, said that the disparity was growing and represented a profound threat to the future of heavy industry in Britain, reports The Times.

It was being driven, he said, by the rising burden of green energy taxes in Britain — among the highest in the world — and by an acute shortfall of electricity-generating capacity after the closure of a string of gas and coal-fired stations. German industrial companies were largely shielded from carbon taxes and other green energy schemes, dramatically reducing their power bills.

“In Germany they are almost totally excluded from those costs,” Mr Nicholson said, “but in the UK these policies are going to lead to a doubling of wholesale electricity prices by the end of the decade.”

About a third of the cost of industrial electricity bills in Britain is being spent on green energy taxes, such as the two-year-old carbon price floor support mechanism, he said, and this would rise to about half of all bills by 2020.

Last night, Gareth Stace, director of UK Steel, said that rising energy costs were a critical reason for the crisis afflicting the industry, which also led to the collapse of the SSI steel plant in Redcar last month. “If we are to stem this tide, then the business secretary [Sajid Javid] must deliver as a matter of urgency the commitments he made at last week’s summit on energy costs,” he said.

Dominic Whittome, an energy consultant, said that big industrial groups in Britain were caught in a “no way out” situation. “It’s a restrained and under-supplied market in the UK,” he said.

In theory, power links that have been built from Britain to the Netherlands and France should help to minimise the difference between power prices. These have limited capacity, however, ensuring that the British market remains heavily constrained.

Industrial power prices in France — where nearly 80 per cent of electricity is provided by nuclear stations — are also far lower than in Britain. They stand at €37 euros (£27.14) per megawatt hour for the same 12-month forward contract.

In Germany, domestic consumers pay higher household bills to fund green energy schemes and to help to subsidise the manufacturing sector. Costs in Britain are smeared across both domestic and industrial power users — a policy that represents good news for consumers, but adds big extra costs for industrial users. The Energy Intensive Users Group is calling for German-style exemptions from carbon taxes for UK industry.

National Grid revealed this month that Britain’s margin of spare power capacity this winter would be its thinnest in at least a decade, at 1.2 per cent. That compares with 15 per cent in 2011-12. National Grid says that the situation is “manageable” and has adopted measures to curb demand and boost power supplies, which have widened the margin to 5.1 per cent.