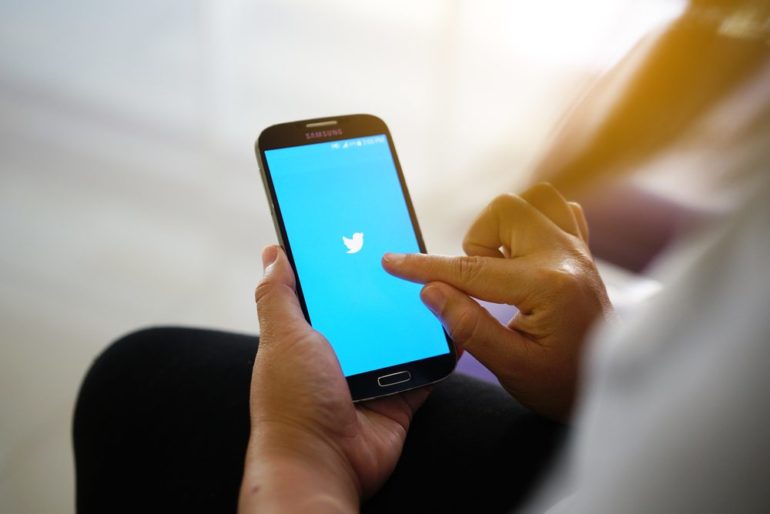 Twitter has said it could finally turn its first profit, sending shares in the much-maligned social network up by 12 per cent.

The company, which has lost around $2.5bn (£1.9bn) since its inception in 2006, forecast that an advertising turnaround helped by growing user numbers could help it turn a profit in the fourth quarter of this year, reports the Telegraph.

Shares rose despite Twitter disclosing that it had overstated its number of users for the last three years, forcing it to revise down previous figures.

Twitter has struggled since it went public in 2013, with declining user growth, a festering online troll problem and a tough online advertising market causing it to struggle against its much bigger competitor, Facebook.

But a series of changes to the service, efforts to crack down on abuse, and the rise of Donald Trump all appear to have boosted the company.

In the third quarter of the year, Twitter said the number of users who logged in a month grew 4 per cent year-on-year to 330m. More importantly, the number of daily users increased 14 per cent, a sign that existing members are using it more regularly.

Revenue continued to fall, dropping 4 per cent to $590m, but at a slower rate to previous quarters, and though it continues to lose money, its losses narrowed from $103m to $21m. Twitter said it could make its first profit in the fourth quarter if results come in towards the top of its guidance.

Twitter’s shares have fallen heavily in its four years as a public company, a decline that it struggled to arrest even when its founder Jack Dorsey returned as chief executive in 2015. But shares have risen this year thanks to growing optimism.

Mr Dorsey has changed key aspects of the service, such as introducing a feed arranged by an algorithm instead of by time, and more recently experimenting with doubling the length of tweets to 280 characters.

He has also promised to crack down on harassment and abuse more aggressively in an attempt to counter a widely-perceived safety problem. Mr Trump’s affinity for Twitter also appears to have increased awareness of the social network.

“It appears some organic growth initiatives, cost controls, and stabilisation trends in [monthly users] are slowly changing the narrative of the Twitter story,” said Daniel Ives of GBH Insights.

Twitter said it had overstated its monthly users for the last three years due to an error in how it counted users who logged in via third party applications, but that this only meant an adjustment of 1-2m users.

On Thursday Twitter said it would cut off advertising from Russia Today and Sputnik, two pro-Kremlin news outfits, saying they attempted to interfere with the US election on behalf of the Russian government.