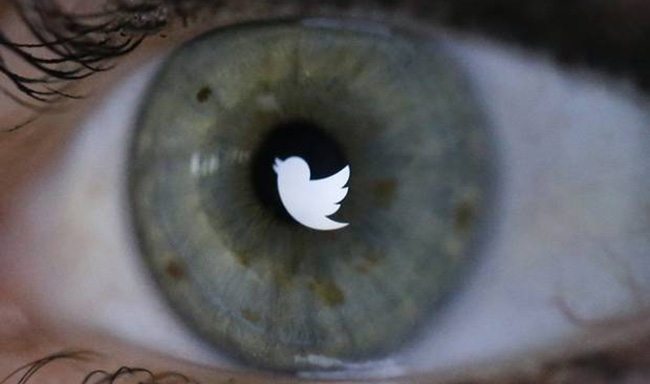 Twitter has bought a company that uses computers that can think like people to scan pictures and see what’s in them, reports The Independent.

Magic Pony – a UK-based company that uses machine learning for visual processing – was bought by Twitter for a rumoured $150 million.

It will use the technology to help improve its live and video platforms, it said, presumably meaning that some of the work will go into Periscope.

The company says that the move was made as part of an aim to build out its work in machine learning, a technology that allows computers to understand and think like humans and learn things on their own. CEO Jack Dorsey said that the technology is “increasingly at the core of everything we build at Twitter”.

Twitter has already bought other companies like Madbits in 2014 and Whetlab in 2015. All of those engineers will be joining “Twitter Cortex” a project that looks to use machine learning as well as engineers and data scientists to improve Twitter’s platform.

“The team includes 11 PhDs with expertise across computer vision, machine learning, high-performance computing, and computational neuroscience, who are alumni of some of the top labs in the world,” CEO Jack Dorsey said.

“We are continuing to build strength into our deep learning teams with world-class talent to help Twitter be the best place to see what’s happening and why it matters, first. We value deep learning research to help make our world better, and we will keep doing our part to share our work and learnings with the community.”