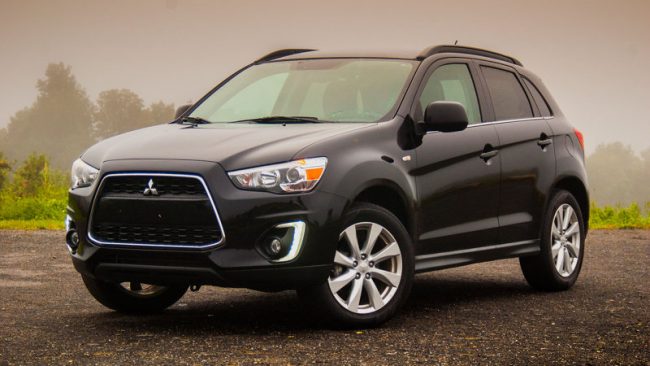 In April, the Japanese carmaker admitted it had been falsifying fuel efficiency tests for decades, reports The BBC.

The expected loss marks the first fall in profit for the car firm since the 2008 financial crisis.

Mitsubishi had already reported a 39% drop in net profit in the year to the end of March due to the fuel scandal.

In the wake of the scandal, some $3bn was wiped off its market value and in May fellow carmaker Nissan moved in to take a controlling stake.

Last week, Mitsubishi said it planned to give owners of four affected vehicles close to $1,000 in compensation for overstating the fuel efficiency of the cars.

In total, the reimbursement costs are estimated at at least $600m.

It also said it was setting aside as much as $86m to reimburse customers for lost “eco car” tax breaks for affected models.

Mitsubishi Motors admitted it had rigged tests for the past 25 years.

Regulations changed in 1991 to better reflect stop-start urban driving, but Mitsubishi failed to heed the change.

In May the firm’s president, Tetsuro Aikawa, stepped down in the wake of the scandal and following the takeover by Nissan.

Before the scandal, the carmaker was the sixth biggest in Japan and the 16th largest worldwide.