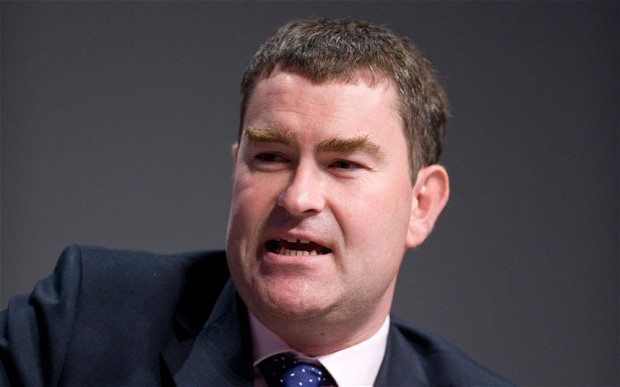 Radical changes to the tax regime for medium-sized businesses are being studied by the Treasury following calls for an overhaul from consultants and a number of leading companies and advisers in the sector.

David Gauke, Exchequer Secretary to the Treasury, has agreed to review a series of proposals submitted by business consultants BDO after extensive discussions with mid-sized companies, reports The Telegraph.

They feel sidelined in the tax debate with its emphasis on corporation tax and say not enough was done for them in the Chancellor’s Autumn Statement.
This was despite a commitment from the Government to provide more support to mid-sized businesses, which George Osborne called the “engine room of the British economy”.

Two key proposals designed to simplify taxation of their businesses and shareholders by replacing the current set-up with a single layer and align tax treatment with commercial reality have been submitted to the Treasury.
One involves giving medium-sized companies the opportunity to elect to be taxed as if they were partnerships or sole proprietors to produce a single tax level for business profits.

The second would extend the real estate investment trust regime to include all privately owned businesses, freeing them of corporation tax but paying taxable dividends to shareholders.

Stephen Herring, BDO senior tax partner, said a far more radical approach to tax reform was needed for the sector, but he added that neither of the options would be “excessively expensive”.

He feels they are “Treasury friendly” because they would not reduce the tax take and were already operating in other sectors.

Mr Herring hopes the Treasury would opt for a “big bang”’ approach to implementing any changes. The Government indicated last year it wanted to give a higher priority to mid-company issues and BDO feels the tax reforms would provide an ideal platform.

A round table discussion with tax advisers, hosted by BDO, reflected unease about the way corporation tax was dominating reform discussions.
One taxman suggested that the view in the Treasury and HM Revenue & Customs was that the days of corporation tax “are numbered”.