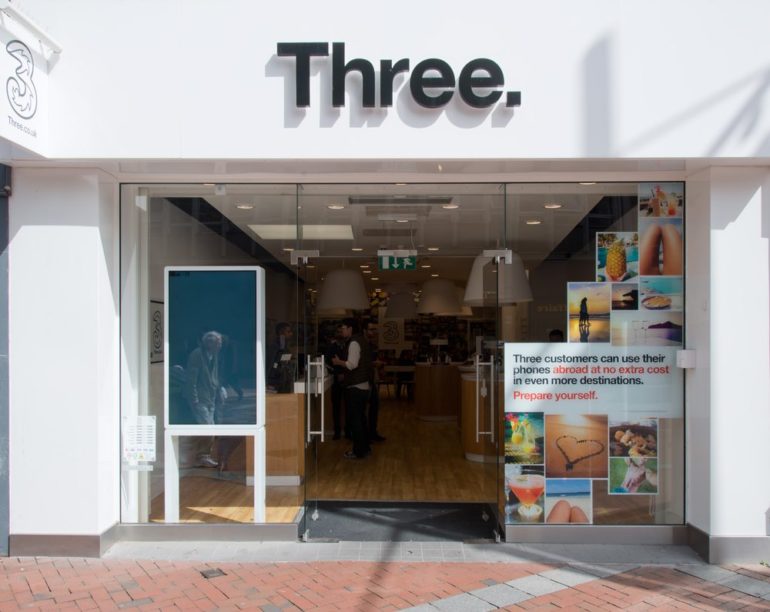 The mobile operator Three is poised to begin a multibillion-pound overhaul of its network as demand for data skyrockets and it prepares for the introduction of 5G technology.

Equipment vendors and managed services providers have been invited to pitch for the massive contract to completely replace and run its signalling equipment across the country, the Telegraph reports.

The deal is likely to involve an investment by Three of hundreds of millions of pounds per year over several years, according to industry sources. It could help the operator take a lead in the race to 5G, which will offer better reliability and faster mobile internet access from early in the next decade.

Three currently uses Samsung signalling equipment, while its network is run under managed services contracts with Ericsson and Tech Mahindra. Bids are also likely from the Chinese telecoms giant Huawei and Nokia Siemens.

The operator is seeking to boost capacity on its network to cope with demand for data. Although it is the smallest of Britain’s four main mobile providers with around 11 million subscribers, it accounts for more than a third of mobile data usage thanks to generous tariffs and young customers who are heavy smartphone users.

Capacity on Three’s network has been squeezed as it held off other major investment decisions to pursue a £10.3bn takeover of rival O2. The deal was ultimately blocked last year over fears competition would be harmed.

Three has invited bids to upgrade its network despite a blazing row with regulators over its relatively small share of mobile airwaves, which the company says has further restricted its ability to take on more customers and invest.

It is threatening to launch High Court action to block an upcoming auction of more radio spectrum, arguing BT and Vodafone, which dominate the airwaves, should face tight restrictions. Ofcom wants to sell rights to 5G within months but a judicial review application by Three could delay the auction for months or years.

Rivals fear Three will seek to slow down their 5G rollouts and take the lead. It already has rights to airwaves at some of the necessary frequencies following its £250m acquisition this year of UK Broadband, the wireless home broadband operator behind the Relish brand.

Three’s network upgrade plans are understood to include offering Relish-style home broadband services in more cities, as well as improving its mobile service. Relish offers “fixed wireless” service as an alternative to connectivity via the BT or Virgin Media networks.

Three has already signalled new aggression in the battle for customers, prior to its impending network investment. Last month it unveiled new tariffs that offer “zero-rated” access to Netflix streaming, allowing subscribers to watch programmes without eating into their data allowance.