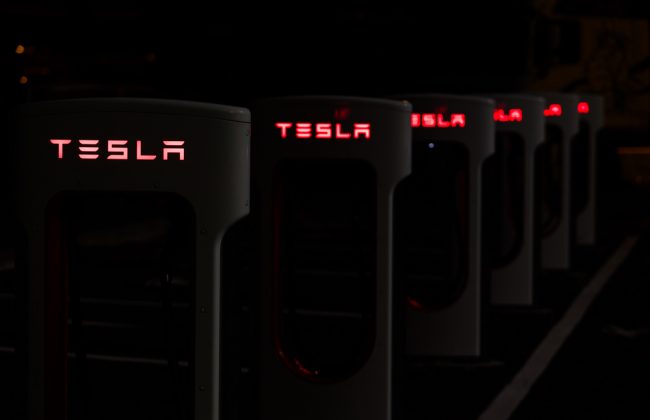 Elon Musk, chief executive of the electric car maker, hailed the upgraded battery as a “profound milestone”, reports The BBC.

He said the battery cell chemistry is the same, but the reconfigured product stored more energy in the same space.

Tesla, which this month posted a steeper-than-expected loss, is adding a new sedan car to its sports line-up.

Mr Musk claimed that the new 100-kilowatt hour battery pack means high-end versions of the Model S sedan, called the P100D, will be the world’s fastest accelerating car in production.

It will do 0-60mph in 2.5 seconds. He said there were faster cars on the market, but these were limited-run vehicles, while the Tesla is aimed at the mass market, he said.

“These are very profound milestones and I think will help convince people around the world that electric is the future,” he said on a conference call with journalists.

The new battery extends the range of performance versions of the new Model S well beyond 300 miles (482.8 km), from about 290 miles, Tesla said.

Mr Musk said that in cool weather, a driver could travel from San Francisco to Los Angeles – a nearly 400 mile drive – without recharging.

In May, Tesla said it was stepping up production plans for its upcoming Model 3 mass-market sedan and would build a total of 500,000 all-electric vehicles in 2018, two years ahead of schedule.

The Model S and X vehicles with the upgraded batteries will help fund the more affordable Model 3 still in development, Mr Musk said. The performance versions of the S and X without the new battery currently start at $108,000 and $115,500, respectively.

But the company also warned that investment would ramp up as well.

Tesla has been under investigation from US safety regulators following a fatal crash in Florida earlier this year involving its drive-assistance feature known as Autopilot.

Mr Musk said a software update of the feature is nearing completion, adding that it will result in “material improvements in the autonomy of the car.”