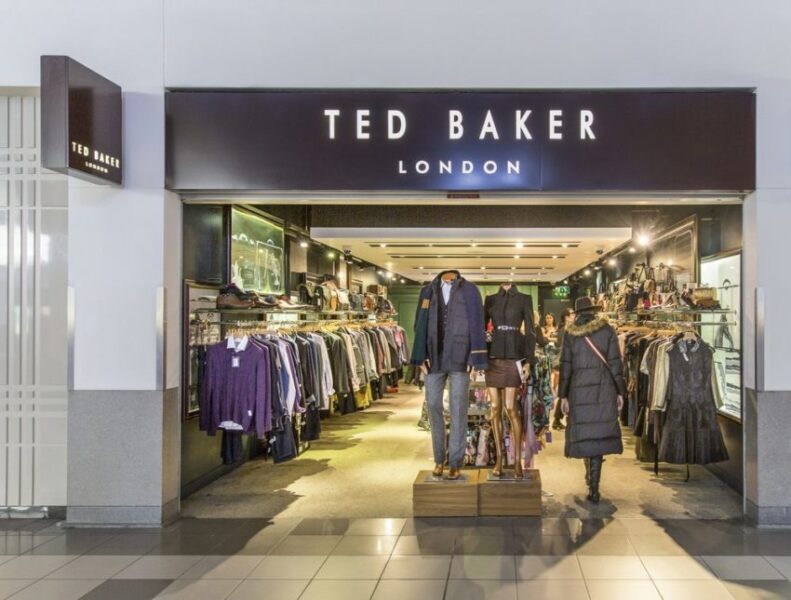 The clothing retailer, which specialises in classic tailoring embellished with quirky details, said internet sales have also risen sharply and that it expects to meet its financial targets for the year.

Founder and chief executive Ray Kelvin said the company was pleased with sales of their spring/summer collections over the period. The revenue boost came despite trading at the more expensive end of the British high street, which faces stiff competition among cost-conscious shoppers.
Retail sales for the 18 weeks to 6 June grew 18.9 per cent, as Ted Baker capitalised on increasing demand by adding more store space, The Guardian reports.

During that time, the company opened new stores in Hong Kong and London as well as a number of concessions across Europe, North America and Asia. Internet sales were up almost 47 per cent.

The jump in sales was particularly strong in North America after one of Ted Baker’s suppliers bought more stock for its shops. The company said it has expanded with new stores in Azerbaijan, Dubai, Qatar, Saudi Arabia, Thailand and Taiwan.

Growth for the full year is expected at 18 per cent, with interim results to be announced in October. The group trades from 414 stores and concessions globally having grown from a single shirt specialist store in Glasgow. The majority of its stores are in the UK and mainland Europe.

In March, the firm posted a 24 per cent rise in annual profit, with revenue double that reported five years ago.

“We are pleased with the performance of our spring/summer collections both in the UK and internationally, which is testament to our skilled and passionate team,” Kelvin said.

Analysts Liberium said the start of the year for the retailer had been “exceptionally strong.”