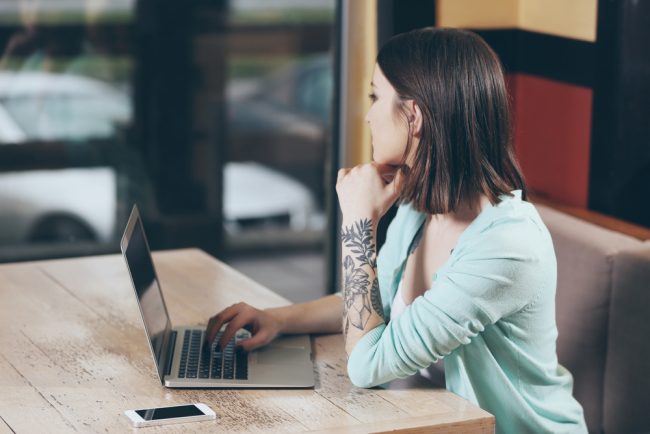 Companies could be missing out on talented staff due to their outdated attitudes towards people who have a tattoo, reports The Independent.

Acas, an employer’s advice group and conciliation service, urged firms to change their attitudes and relax their dress codes.

It argued that a third of young people have a tattoo, but some companies and individual managers were still worried about the image it would give to potential customers.

“Businesses are perfectly within their right to have rules around appearance at work but these rules should be based on the law where appropriate, and the needs of the business, not managers’ personal preferences,” Stephen Williams, Acas head of Equality, said.

“Whilst it remains a legitimate business decision, a dress code that restricts people with tattoos might mean companies are missing out on talented workers,” he added.

The group’s decision to update its dress code guidance follows the recent case of a temporary worker who was sent home without pay for refusing to wear high heels at work.

Any dress code should be non-discriminatory and should apply to both men and women equally, according the group.

In an interview with the Sunday Times, Margaret Mountford, the former right-hand woman of Lord Sugar, recently warned that tattoos were “a real problem” for British young people, seriously decreasing their chances of getting a job.

Last year, Charlotte Tumilty, a trainee teacher, was sent home on her first day of work at a Catholic primary school when staff objected to her tattoos.

Her case prompted debate about whether anti-tattoo discrimination should be made illegal.

Under UK law, workers have no protection under discrimination legislation for having a tattoo.

However, a separate study suggested having a visible tattoo can be an advantage for job seekers in some kinds of employment.

Andrew Timming from University of St Andrews in the UK found that managers were more likely to select applicants with a tattoo on their face for a hypothetical job as bartender in a nightclub but also in the arts industry where it can be a sign of creative thinking.

In 2012, it was estimated that 1.5 million British people get a tattoo every year.