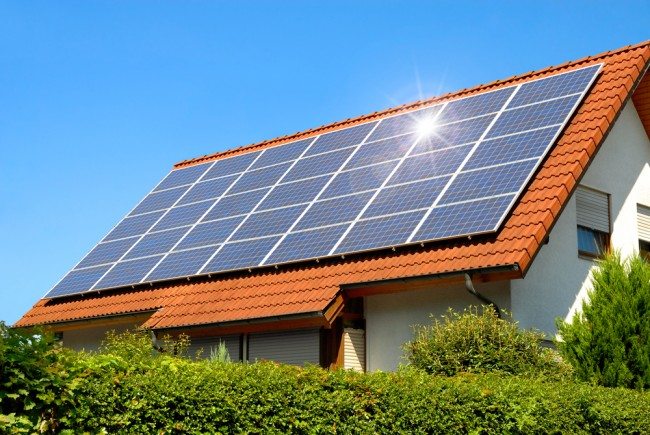 In the latest sign that the Tories are diluting their support for renewable energy after the exit of their Lib Demcoalition partners, the government said that feed-in tariffs would fall from 12.9p per kilowatt hour to 1.63p in January, according to The Times.

Mike Landy, head of policy at the Solar Trade Association, said that the proposals were a bad idea which would lead to job losses and force some solar developers out of business.

He added: “We are astonished at how self-defeating these proposals are. We are calling on the government to work with us to deliver our plan for a stable glide path to subsidy-free solar.”

In June Amber Rudd, the energy secretary, announced cuts to the financial support available to developers of new onshore wind turbines, the cheapest form of renewable power available. The cuts come after George Osborne asked some government departments to draw up plans to trim budgets by 40 per cent.

Figures from the Department of Energy and Climate Change show that the cost of renewable energy subsidies could be more than £9 billion a year by 2020, compared with a proposed budget of £7.6 billion.

The feed-in-tariff scheme was introduced in 2010 to speed up the introduction of smaller-scale solar and wind developments. Households and businesses that install solar panels or wind turbines are paid for the power they generate and can also sell unused electricity into the grid.

The association said that 670,000 households had signed up.