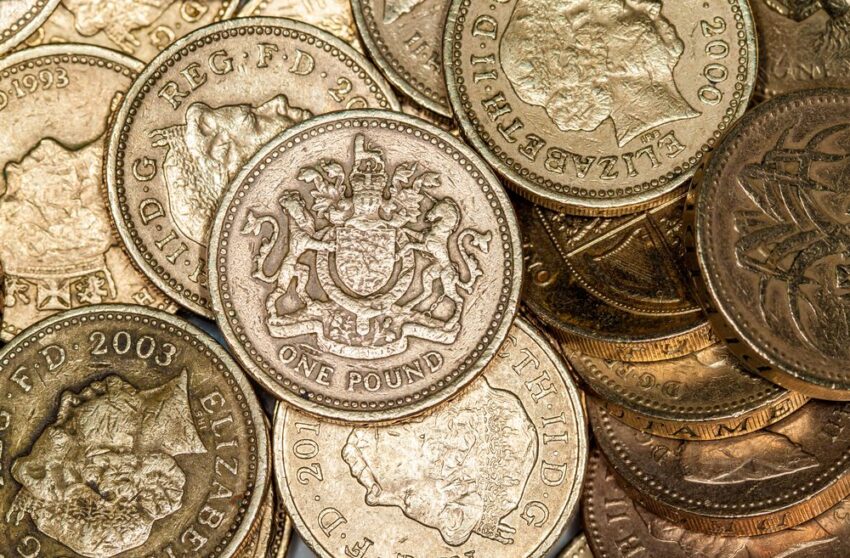 UK stocks jumped on Friday, as early results from the general election showed the Conservatives were within touching distance of outright victory, reports The Telegraph.

The FTSE 100 benchmark index in London opened up 2 per cent at 7,010 – the biggest rise since January – after early results suggested that the Tories could take 326 seats out of a possible 650, giving the Conservatives a slim majority.

This is more than the 316 seats predicted by an earlier exit poll, in an election that saw the former shadow chancellor Ed Balls lose his seat.

The FTSE 250, which has greater exposure to the UK economy than the internationally-focused FTSE 100, was up 3.2pc at 17,996 on Friday morning.

The pound also soared by the most since the before the last general election as investors cheered early indicators that the Conservatives were on course to be the largest party in Britain.

Centrica, the owner of British Gas, was one of the biggest risers on Friday, as the threat of energy price caps fell away. The shares jumped 9.5pc to 281.8p in London, the biggest gain since 2009. SSE, the second biggest supplier, rose 4.7 per cent to 1,637p.

Banking stocks were also among the biggest risers. Shares in Lloyds jumped by 8.4 per cent, while Barclays rose by 4.6 per cent and RBS rose by 5.4 per cent. Labour had threatened to break up the banks, as well as hit them with a one-off bonus tax and a higher bank levy.

Bookmakers also staged a rally. William Hill rose 6.8 per cent, while Ladbrokes jumped 10 per cent. Labour’s pledge to crack-down on fixed-odds betting terminals – which have been branded the “crack cocaine” of gambling – hit shares in the run-up to the election.

Housebuilders also rose. A Labour victory would have seen the introduction of rent controls and a “mansion tax” on homes worth over £2m.

Persimmon jumped 5.7 per cent, Barratt Developments rose 5.1 per cent, Taylor Wimpey was up 4.9 per cent and upmarket builder Berkeley Group, which was considered the most exposed to the tax, rose 8.9 per cent. Analysts at Liberum said that Berkeley “should do especially well now that threat of the mansion tax has been lifted”.