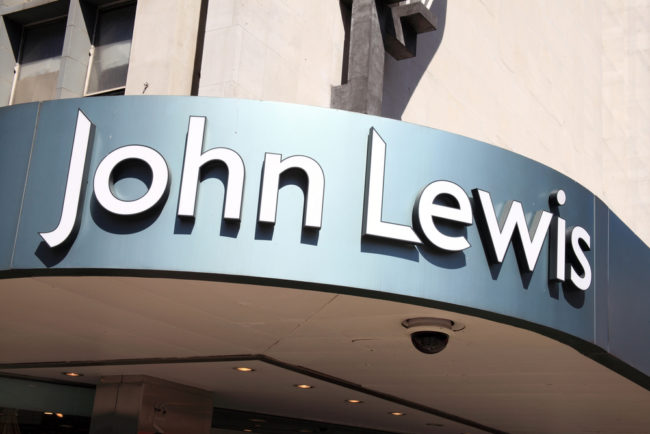 A slew of retailers reported solid results for the Christmas period on Thursday, particularly bolstered by the performance in their non-food divisions, despite lingering economic uncertainty and fragile consumer confidence, reports The Independent.

Highstreet stalwart Marks & Spencer reported a 5.9 per cent increase in group sales in the 13 weeks to the end of the year, with chief executive Steve Rowe saying that, particularly in the group’s clothing and home division, “better ranges, better availability and better prices helped to improve […] performance in a difficult marketplace.”

The company posted a 2.3 per cent rise in like-for-like sales for its clothing arm for the period, representing a return to growth for the first time in almost two years.

Mr Rowe warned, however, that the fourth quarter of the financial year would be “adversely affected by sale timing and a later Easter.” He warned of a “background of uncertain consumer confidence.”

M&S’s clothing sales have been disappointing for the past five years despite constant efforts to turn the ship around.

Meanwhile, Britain’s largest retailer, Tesco – which has been fighting for market share with cut-price rivals Aldi and Lidl — reported a 0.7 per cent rise in like-for-like sales in the seven weeks to January 7 for its domestic market, beating analyst forecasts according to Reuters. Associated British Foods said total sales at low-cost outfitter Primark climbed 11 per cent in the 16-weeks to January 7 also striking an upbeat note.

John Lewis joined its rivals with its own positive trading update for the six weeks to the end of December. The retailer said sales rose 2.7 per cent over the period. However, its partners,who work in and own the store under its unique structure, will receive a significantly smaller bonuses this year when the profits are shared out.

Positive results were not only seen on the high-street.

International sales surged by 52 per cent, as Asos benefitted from the weak pound. The company is now planning to upgrade its systems and processes to handle higher demand.

Shares in M&S jumped by more than 3 per cent at the start of trading as investors cheered its best festive performance for six years. While shares shares in rival Debenhams increased by 4 per cent.

However, Tesco’s shares fell by more than 2 per cent in early trading.

On Wednesday, Sainsbury reported bumper Christmas sales of more than £1bn and Chief executive Mike Coupe said that the group had enjoyed a “record Christmas week”, helping shares climb to the top of the FTSE 100.

German discounter Lidl, meanwhile, scored record sales over the crucial Christmas period with sales growth of 10 per cent in December helped in part, it said, by a Twitter campaign promoting a cut-price lobster.

Last week, shares in retailers were hit after Next, often billed as the bellwether of the UK fashion industry, warned that profits could be as much as 14 per cent lower next financial year.

The group said the weak pound will contribute to rising prices for clothes, eating into consumers’ spending power.