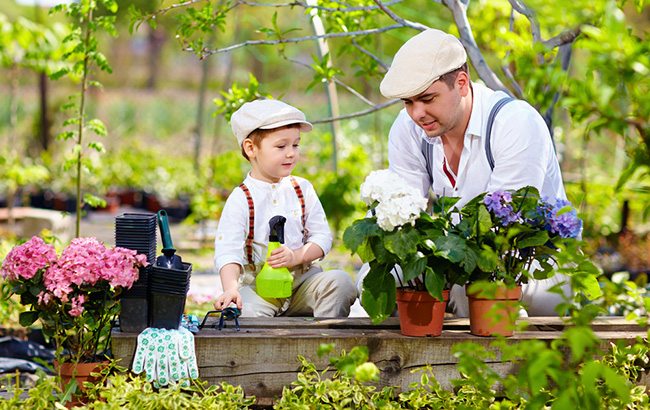 According to The Telegraph, friends and relatives spend an average of six hours a week helping microbusinesses, defined as firms with fewer than 10 employees, offering support such as managing social media accounts and helping with childcare.

While four-in-10 microbusinesses pay their family and friends an average salary of £14 an hour, more than half rely on unpaid support, meaning the UK’s family support economy could be worth around £64.3m a week, said Lloyds Bank Insurance, which questioned 502 company directors in its latest half-year review of Britain’s small businesses.

It comes after a costly year for business owners, who have been navigating pension auto-enrolment, a scheme that forces all companies to opt their employees into a workplace pension. Many business owners were also taken by surprise by the Government’s recent decision to introduce a new compulsory minimum wage of £7.20, which will rise to £9 by 2020.