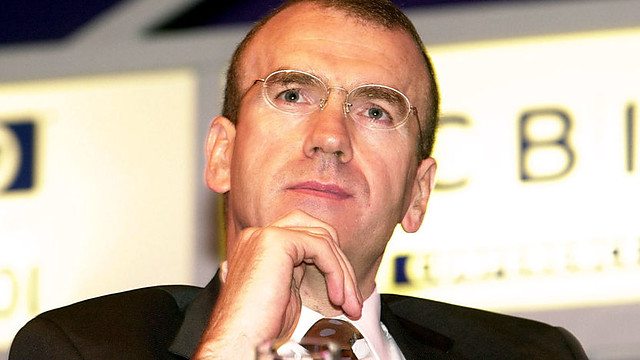 Speaking on Radio 4’s Desert Island Discs, Sir Terry Leahy said he would issue a “severe telling-off” if he found products from Waitrose in the family’s fridge, reports The Telegraph.

“I actually bribed my children to sort of inform on my wife Alison if she popped into Waitrose when she picked up the kids from school,” he added.

Sir Terry started stacking shelves at Tesco as a teenager and rose to run the supermarket for more than a decade, which saw it become one of the world’s biggest retailers.

But, critics have accused Tesco of driving smaller independent shops out of business and turning town centres into ghost towns.

Sir Terry told the programme that he had mixed feelings about the issue. While acknowledging that seeing boarded up local shops was sad, he said this happened because consumers were choosing to shop at the bigger supermarkets.

“It is part of progress,” he said. “People are not made to shop in supermarkets, they choose to shop there.”

“High streets – some of them are medieval and the way that we live our lives now is very different, so what you have to do is make sure the benefits do outweigh the costs, and I think that they do,” he added.

He pointed out that all big organisations started out small and it is important to ensure that large businesses do not prevent smaller businesses from growing, and that competitions is fair.

The British Independent Retailers Association has said that 98pc of the country’s £150bn grocery industry is controlled by just nine stores.
But, it has indicated that the closure of larger chains such as HMV and Blockbuster could provide a silver lining, freeing up retail premises at cheaper rents.