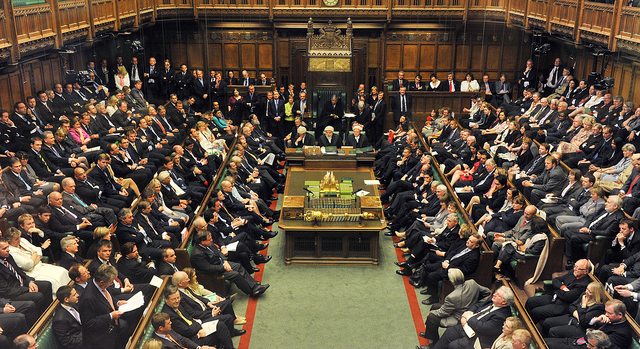 Robin Saunders, the City financier and close confidante of Sir Philip Green who advised a convicted fraudster trying to buy BHS during 2013 and 2014, is to be called to give evidence at the parliamentary inquiry into the collapse of the retailer.

The move comes after the Guardian revealed on Wednesday that the banker, who was once dubbed “the queen of the City” and helped Green raise funds to buy the chain in 2000, was part of a team conducting due diligence on the retailer being led by Paul Sutton, a 59-year-old bankrupt businessman. Sutton was sentenced to three years’ imprisonment after being found guilty in absentia of embezzlement in France in 2002.
The Guardian understands Saunders will be invited to appear in front of parliament’s work and pensions committee and the business, innovation and skills committee, which are jointly taking evidence into the department store chain’s demise.

Saunders, who also advised Formula One tycoon Bernie Ecclestone, is credited with pushing through the deal that enabled Green’s breakthrough acquisition of BHS 16 years ago.

She went on to sit on the BHS board and received handsome dividends from the company before it merged with Green’s Arcadia group in 2009. It is not clear how she came to work for Sutton.
The Dellals provided £35m to Chappell, whose consortium bought BHS in 2015, which he needed to show he was a credible buyer of the business. The Dellals’ company, Allied Commercial Exporters, went on to make millions from a series of real-estate deals with BHS.

The Dellals have already been asked to face the joint committee.

BHS is to be liquidated barely a year after Chappell acquired it, leaving 11,000 staff out of work and the company with a pension fund in deficit to the tune of £571m. After acquiring the business, more than £25m was paid out from BHS to Chappell’s consortium, Retail Acquisitions.

Chappell, who is due to answer questions on the retailer’s collapse in front of the committee next week, was briefly a director of a company understood to be controlled by Sutton, while both men attended meetings together about acquiring BHS during 2014.

Sutton was eventually ousted from the transaction when a dossier outlining his controversial history was sent to Green. Chappell then pressed ahead with his own deal, while Green demanded guarantees that Sutton was not involved.