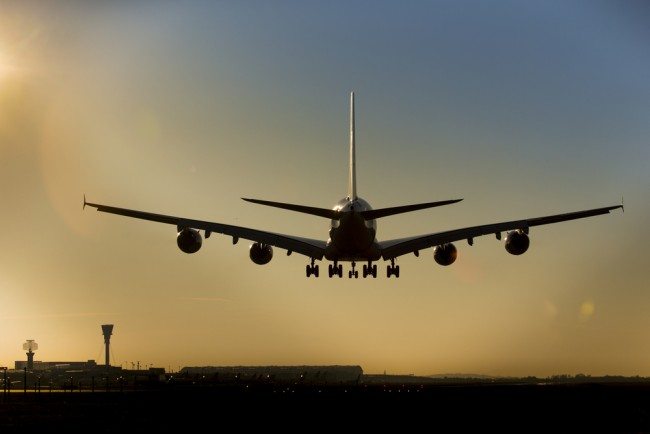 In an open letter, more than 50 prominent names, including Sir Martin Sorrell, Lord Simon Wolfson and Sir Mike Rake, have thrown their weight behind the Airports Commission’s verdict that a new runway is needed at Heathrow, and demanded “a swift and positive response” to the report delivered earlier this month.

According to The Guardian, the letter, organised by the Let Britain Fly campaign and signed by senior executives from sectors including retail, banking, construction, academia and transport, says the government should address the need for a new runway with urgency and “ensure airport expansion is the number one infrastructure priority of this parliament”.

It states: “Airport expansion is about more than where to build a new runway, it is about securing long-term prosperity and creating jobs and growth for future generations … We are becoming less competitive as a global aviation hub, at a time when our competitors have plans to build over fifty new runways globally.

“If the UK’s long-term economic plan is to remain credible, then allowing investment into the construction of a new runway is essential. The business community stands ready to support the government in getting the new runway built as quickly as possible, and urges strong political leadership to ensure this is delivered.”

The commission, established in 2012 by the coaltion and led by Sir Howard Davies, said that Britain required one new additional runway and gave a clear, unanimous decision for Heathrow over Gatwick in its final recommendation. The cost would be around £17bn, and Heathrow says it could be completed by 2025.

The commission estimated that building new road and rail connections to the expanded airport could cost a further £5bn-6bn, which Heathrow believes should be met by the taxpayer. Davies also recommended conditions including a ban on night flights and legislation to rule out ever building a fourth runway – measures that Heathrow may prove reluctant to accept.

The letter will also be sent to the cabinet subcommittee on aviation, which is considering the Davies report. The government is expected to give its formal response in the autumn.