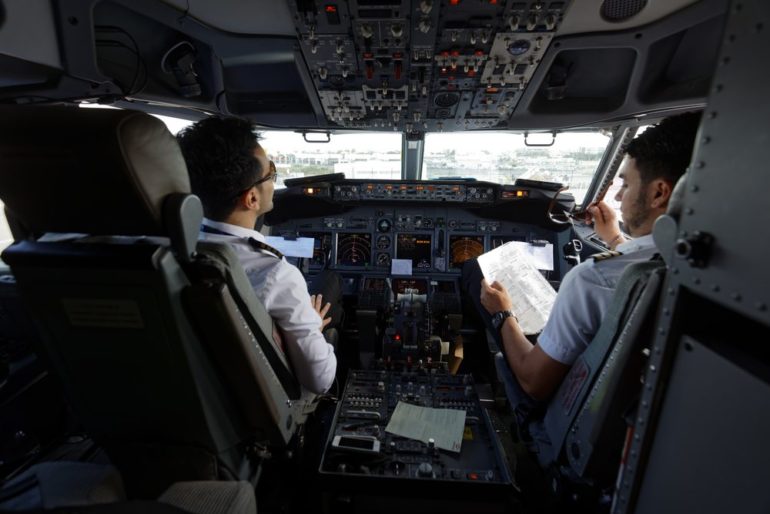 Ryanair chief executive Michael O’Leary has written to the airline’s pilots to offer them better pay and conditions.

The improved conditions came after the airline was forced to cancel thousands of flights in recent weeks, the BBC reports.

In a letter to pilots, Mr O’Leary also apologised for changes that caused disruptions to their rotas and urges them not to leave the airline.

His apology came after he accused the pilots of being “full of their own self-importance”.

But in the letter seen by the Irish Independent newspaper, he urges pilots to stay with Ryanair “for a brighter future”.

Ryanair has been in crisis after the rota changes – brought about to comply with new aviation rules – led to a shortage of pilots because the airline failed to plan for enough leave.

Ryanair announced its first wave of 2,100 cancellations in the middle of September, after it rearranged pilots’ rosters to comply with new aviation rules requiring a change in how their flying hours are logged.

Towards the end of September it announced 18,000 further flights would be cancelled over the winter season. These moves affect more than 700,000 passengers.

The airline blamed the flight fiasco on its own mistaken decision to force its pilots to take their remaining annual leave before the end of this year, rather than by the end of the financial year next March.

That left Ryanair without enough pilots to fly all its scheduled flights in September and October.

But passengers have complained about the short notice of the cancellations and the consumer group Which? said Ryanair’s compensation information was “woefully short”.

Many of the airline’s 4,200 pilots had joined unions over the past two weeks over discontent with the disruptions caused by the rota changes.

Mr O’Leary’s letter implored the pilot team not to leave the airline and offered them improved terms and working conditions.

The sweeteners included pay increases, loyalty bonus payments, improved rotas and better compensation for pilots forced to work away from their home base.

Mr O’Leary stressed that Ryanair was a “very secure employer” and he emphasised that the airline’s pilots “are the best in the business”.

And he asked them not to allow competitor pilots or their unions “to demean or disparage our collective success”.

The Ryanair boss also urged the airline’s pilots not to join “one of these less financially secure or Brexit-challenged airlines”.

Mr O’Leary’s letter asked the pilots to take note of “the recent bankruptcies of Air Berlin, Alitalia and Monarch”, as well as the difficulties faced by another budget airline, Norwegian Air, which has been under pressure to boost its finances.