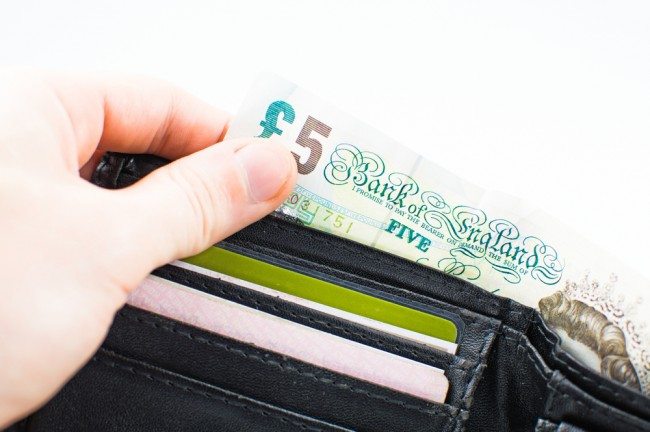 Shares in the bill payments business leapt yesterday after it reported that pre-tax profit had grown by 7.7 per cent to £49.6 million in the year to March 31, reports The Times.

PayPoint, which allows consumers to top up their mobiles and pay household bills over the counter in convenience stores, has been accused of “deplorable” behaviour by the National Federation of Retail Newsagents after it cut retailers’ commissions soon after it asked many of them to sign new contracts.
Dominic Taylor, the company’s chief executive, said: “I am not underestimating retailers’ concerns. I recognise the issues and we will do our best to alleviate them.”

PayPoint revealed that it planned to sell its parking and online payment processing companies to focus on its growing retail network across Britain, Ireland and Romania.

Some shop owners complain that they make a loss on every PayPoint transaction that they handle, and recent changes to its commission payments has prompted angry protests from the NFRN and a social media campaign.

Although there was no offer to revisit commission arrangements to defuse the rift, Mr Taylor said that PayPoint would offer additional training to retailers in how to use their systems to boost their profitability and investigate ways of improving their banking arrangements to reduce transaction processing fees.

Mr Taylor said: “We never said to the retail community to assess [our] value by the commission. The real value is in the footfall and the investment we make in new products for their customers.”

He added that shoppers who came into stores because of PayPoint spent more than the average consumer.
Any retailer that remained unhappy with the company after talking through the issues with PayPoint would be allowed to leave their contract without charge, he said. “The last thing we want is retailers who don’t want to work with us. Our churn is less than 3.5 per cent.”

Marcus Bergin, the owner of SuperNews, a newsagent in Gloucester, who leads a campaign on the issue, said: “PayPoint is growing but their retailers are suffering. I don’t understand how you can say ‘hard luck on commission rates’ and yet make more money.

“It doesn’t make any sense that they can treat the people who make them money so badly but watch their share price go up. This issue won’t go away until retailers are treated fairly.”