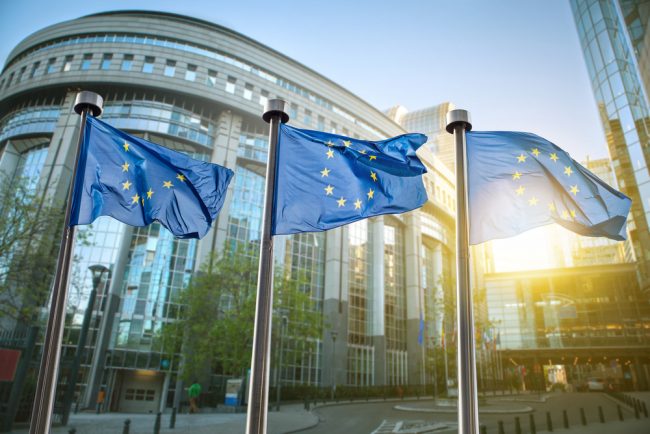 Speaking to the BBC, Herman Van Rompuy said negotiations were unlikely until a new German government was formed after next September’s election.

The talks will be tough but hopefully of mutual benefit, he said, adding the UK had to make the “first move”.

He described the UK’s decision to leave the EU as a “political amputation”.

Meanwhile, leaders of every EU country, apart from the UK, are gathering in the Slovakian capital Bratislava to discuss the future of the bloc.

Prime Minister Theresa May has said that the government will not trigger Article 50 – the formal start of the process of leaving the EU – before 2017.

Mr Van Rompuy was president of the European Council, which defines the EU’s overall political direction and priorities, from 2009 until 2014.

He told BBC Radio Four’s Today programme: “Before the German elections and before there is a new German government, I think no serious negotiations will take place.

“You can always start with more technical matters, but the hardcore, the difficult topics, will be tackled after the constitution of a new German government and that will be October/November.”

He denied leaders wanted to “punish” the UK for leaving, but said there was a desire not to encourage other countries to follow suit.

“Any negotiation will be a difficult negotiation, independent of the personalities. Of course we want an agreement which represents some kind of mutual benefit.

“There are huge economic interests, but there are also red lines. It is very well known that freedom of movement [of EU nationals] is a red line,” he said.