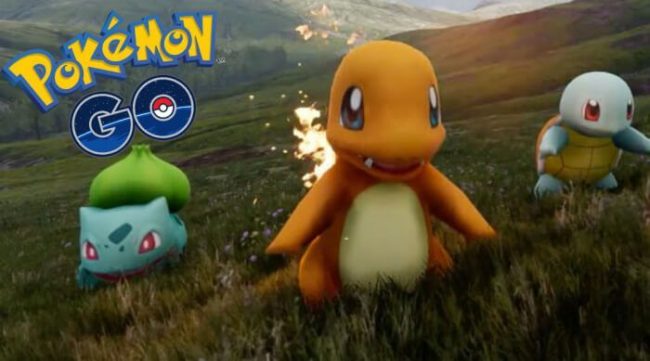 Nintendo has yet to benefit from Pokémon Go’s success

Pokémon Go’s global success has yet to translate into success for Nintendo as the Japanese game company posted a bigger than expected loss, reports The Independent.

Nintendo blamed the results on its disappointing Wii U sales and a stronger yen which impacted the company’s sales outside of Japan.

Nintendo has also delayed the release of Pokémon Go Plus, its new accessory to the game, until September.

Nintendo has warned investors that the impact of Pokémon Go on its finances will be limited, explaining that it only owns 32 per cent of the Pokémon company which in turn owns the rights of the Pokémon franchise.

Following the statement, Nintendo shares fell dramatically by nearly 18 per cent in Tokyo – the daily limit allowed – wiping around $6.7 billion (£5.2 billion) off the company’s market value, according to Bloomberg estimates.

Pokémon Go became available in July. This means its contribution is not reflected in this earnings report and could yet to translate into success for the company.

Whether Nintendo can capitalise on the Pokémon Go fever will depend on how ready it is to embrace the smartphone as a legitimate medium for its games and capitalise on its other beloved characters such as Zelda and Super Mario, according to analysts.

Nintendo’s previous resistance to mobile gaming was in part to protect its legacy console business, but the gaming company yielded in March 2015, making a partnership with mobile firm DeNA to push into smartphone apps and games.

“I believe Nintendo can leverage the success of Pokémon Go, bringing the game to its consoles or introducing other characters to similar games,” Masayuki Otani, chief market analyst at Securities Japan, said.

“This is just the beginning for Nintendo,” he added.

“The stock is still up from its pre-Pokémon Go price, which is probably a better reflection of what is still a game changer for Nintendo as it starts to tap the mobile gaming market,” Neil Wilsion, ETX capital analyst, said.

Nintendo has forecast operating profits to climb 37 per cent to 45 billion yen in the fiscal year ending March.