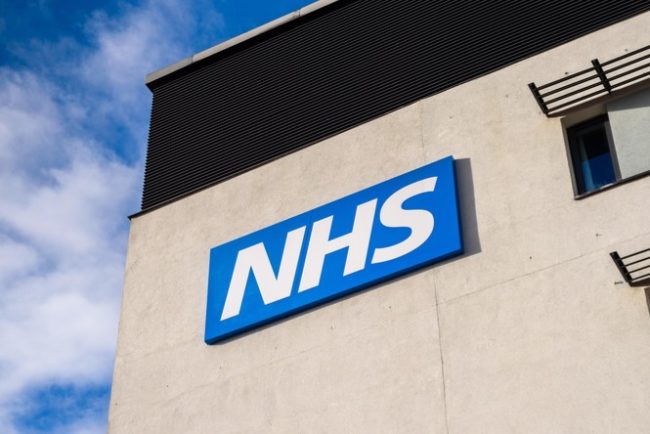 NHS and adult social care services are facing a further crisis after Brexit unless the Government guarantees the rights of EU workers to remain in the UK, new analysis has shown, the Independent reports.

More than 140,000 NHS and adult social care workers in England are EU migrants, with London, the South East and the East of England the most vulnerable to losing vital staff, the TUC found.

London would be the worst hit, with 13 per cent of adult social care workers and 9.8 per cent of the NHS workforce made up of non-UK nationals from the EU.

Across the country, 7 per cent of adult social workers and 4.5 per cent of those in NHS jobs could be affected, numbers which already overstretched services can ill-afford to lose.

“The Government is creating appalling uncertainty for thousands of NHS workers and care workers. It’s a terrible way to treat dedicated public servants. And if Brexit means they have to leave, our health and social care services will struggle to cope,” TUC General Secretary Frances O’Grady said.

Earlier this month MPs resoundingly voted down an amendment to the Brexit bill unilaterally guaranteeing the right of around 3 million EU nationals already in the UK the right to stay after the country exits the EU.

Ms O’Grady called on Prime Minister Theresa May to immediately guarantee the right to remain before Brexit negotiations officially begin.

“It’s the right thing to do. And it will regain some of the goodwill Britain needs to negotiate the best possible Brexit deal,” Ms O’Grady said.