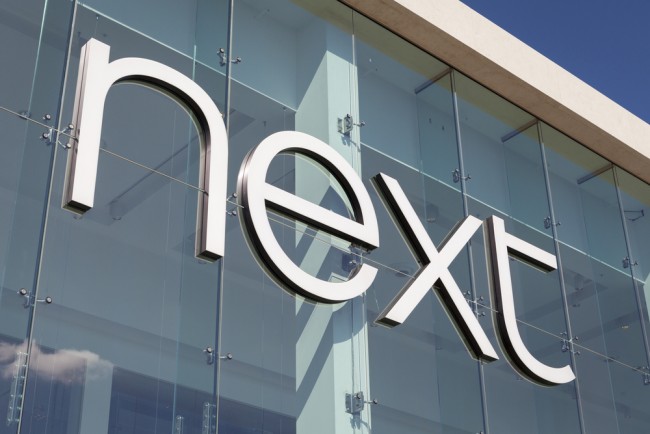 The FTSE 100-listed company has slashed its full-year sales estimates, as stagnant real wage growth has meant that consumers are not flocking to its clothing stores in the numbers Next had anticipated, reports The Telegraph.

“The outlook for consumer spending does not look as benign as it was at this time last year,” said Lord Wolfson, adding that “although employment rates are at record highs, growth in real earnings slowed markedly from September”, referring to a measure of pay growth that accounts for inflation.

Lord Wolfson continued: “We also believe that there may be a cyclical move away from spending on clothing back into areas that suffered the most during the credit crunch.” The retail boss highlighted third quarter sales figures, which showed that growth in restaurants, travel and recreation was much stronger than in clothing.

Despite the gloomy tone, Next was able to announce a 5pc rise in pre-tax profits, reaching £821.3m in the year to January. The business said that it expected to deliver profits of £784m to £858m this year, which would equate to either a 4.5pc fall at the bottom end of the guided range, or a 4.5pc rise at the top end, compared with its 2015 performance.

“2016 will be a challenging year with much uncertainty in the global economy,” said John Barton, Next’s chairman.

“For Next it makes it particularly important that we remain focused on our core strategy… investing in the business, improving the design and quality of our products and returning surplus cash to shareholders.”