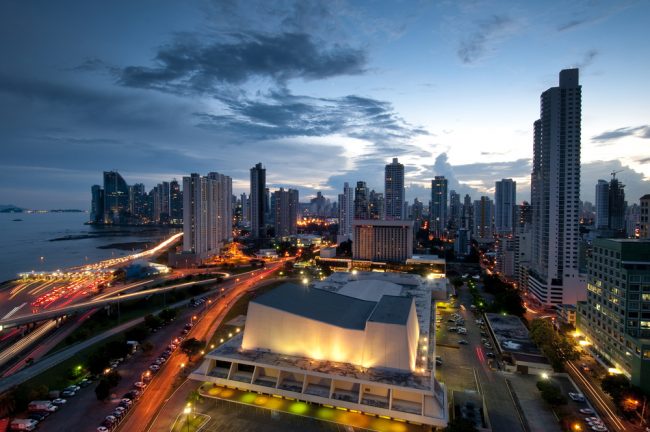 In a letter to world leaders, the group urges the UK to “take a lead” in the push for more tax transparency, reports The BBC.

Poor countries are the biggest losers from tax havens, they claim.

The letter comes ahead of the UK government’s anti-corruption summit on Thursday, which politicians from 40 countries as well as World Bank and IMF representatives are expected to attend.

The economists – who include almost 50 professors from British universities – argue the UK’s position as summit host as well as its sovereignty over what it says is a third of the world’s tax havens makes it “uniquely placed” to take the lead.

“We need new global agreements on issues such as public country-by-country reporting, including for tax havens,” the economists write in the letter.

“Governments must also put their own houses in order by ensuring that all the territories for which they are responsible make publicly available information about the real ‘beneficial’ owners of company and trusts,” they add.

The letter comes in the aftermath of the Panama Papers leak, which revealed how some rich people hide assets, sparking widespread condemnation that the authorities had failed to act.

One of the signatories, the economist Dr Ha-Joon Chang of the University of Cambridge, told the BBC that he signed the letter because he shared “the view that tax havens serve no useful purpose”.

Dr Chang said: “These tax havens basically allow companies and certain individuals to free-ride on the rest of humanity.

“These companies and people make money in one country by using workers educated with public money, using roads, ports and other infrastructure paid for by the taxpayers of that country and moving the money to another country in a shell company which doesn’t really do any business there.”