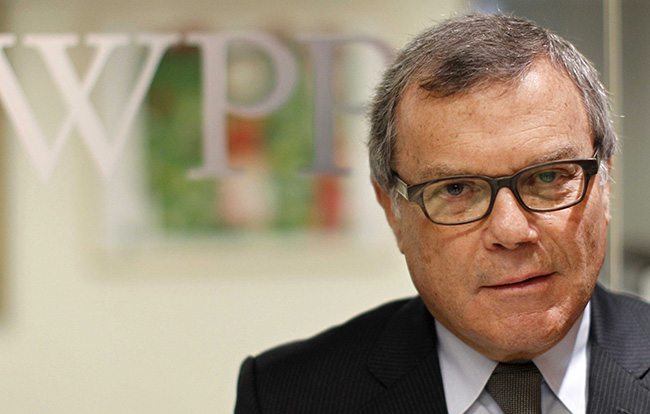 Sorrell, speaking via video link at the FT Digital Media conference in London, was asked about the impact of ad-free online services such as Netflix and HBO Now built on the back of heavy investment in content.

“We make content [too],” said Sorrell. “We invest in Vice [Media], we invest in [House of Cards producer] Media Rights Capital. We are investing in content heavily. The last time I checked, while the Netflix model is a powerful one it hasn’t achieved that old-fashioned thing called profitability.”

Netflix has focused on rapid expansion, passing 60 million global subscribers in the first quarter of this year.

While the company made almost $1.6bn in revenue in the first three months this year, net income was just $24m.

Sorrell said he spoke to Ted Sarandos, Netflix’s chief content officer, at an event in China and was told that the company has a production budget of “$4bn-plus”.

According to Netflix’s financial filing for last year it has about $9.5bn in “streaming content obligations”, effectively payments to rights owners for content on the service, due in the next five years.

Sorrell said: “In those circumstances Netflix will have to raise subscription prices, and we know what happened last time, or have alternative revenue generation opportunities, one of which will be advertising.”

When Netflix raised prices in 2011 it lost 800,000 subscribers. The company also increased its prices in some markets last year.

The US streaming giant has said that it is aiming to make “material global profits” from 2017 onwards once its rapid expansion phase is complete.

Netflix also became a topic of discussion in a subsequent panel session looking at the rise of the online video market.

Dawn Airey, Yahoo’s European head, said the prospect of top-flight TV sports rights being snapped up by the new wave of internet giants as possibly the “last frontier”.

Airey, a former top executive at Sky, ITV and Channel 5, said that you can “never say never” to the possibility of a “Netflix Sports”.

She asked the audience what they thought the chances were of Google snapping up a slug of the UK Premier League rights, controlled currently by Sky and BT, in the next 10 years.