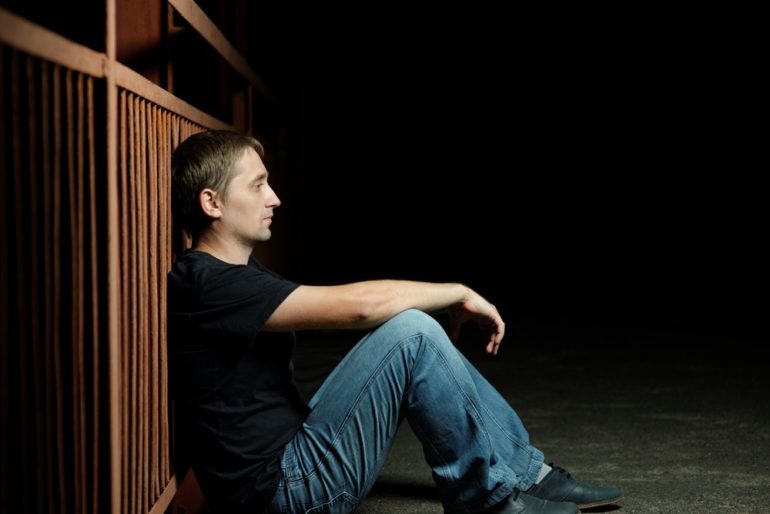 Men from poor backgrounds are twice as likely to be single in their early 40s than those from rich families, research suggests.

The Institute for Fiscal Studies (IFS) also found this group were likely to earn less and marry women with lower incomes, reports the BBC.

It said the trends made poverty more likely to continue from one generation to the next and reduce social mobility.

The government said it wanted to “build an economy that works for everyone”.

Since coming to power, Prime Minister Theresa May has promised to do more for families who are “just about managing”.

Among other things, she has said it is vital to tackle the shorter life expectancy for those born poor, and the lower chances of white working class boys going to university.

However, with price increases outstripping wages since the Brexit vote, many workers are getting poorer on average in real terms.

Moreover, average real wages in the UK are still lower than they were before the financial crisis 10 years ago.

The IFS based its findings on the most recent long-term study available, which surveyed people born in 1970 and followed them as they got older.

It found that more than a third of men aged 42 from the poorest fifth of families did not live with a partner in 2012. That compared with only a seventh from high-income backgrounds.

It said men from disadvantaged backgrounds experienced lower rates of marriage and higher rates of divorce.

“And all these inequalities have been widening over time.”

The IFS said it was “well known” that the sons of richer parents tended to go on to earn more.

However, it said the earnings gap with those from less well-off backgrounds was widening.

In 2012, employed 42-year-old men whose parents were among the richest fifth of households earned on average 88% more than those from the poorest families, it said. Back in 2000 the figure was only 47 per cent.

That, combined with the fact that “you’re more likely to marry someone who’s more like you… means social mobility is even lower and it’s another thing that’s reducing social mobility over time because this relationship between your parents’ incomes and your partner’s earnings has grown over time”.

However, a Treasury spokesman said that overall, income inequality had fallen and that more people were in work than ever before.

He added: “We want to build an economy that works for everyone regardless of their background.

“That’s why we are helping people keep more of what they earn by taking 1.3 million people out of tax and increasing the National Living Wage which is worth an extra £1,400 a year.”