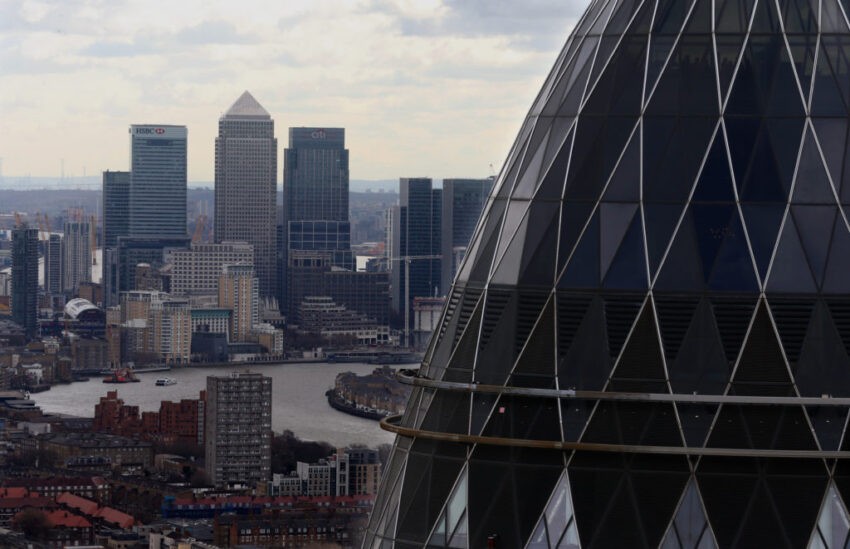 Markets rose on Monday as investors clung onto the possibility that Theresa May could get her Brexit deal approved in Parliament after EU leaders backed it over the weekend.

Reports that Italy might reduce its deficit requirement for its budget were also supportive to European trade.

David Madden, market analyst at CMC Markets, said: “News over the weekend that EU leaders endorsed the deal for the UK’s exit of the bloc has also lifted investor sentiment.

“Traders are clinging onto the possibility that Theresa May will get enough support to get the deal approved.

“Mrs May will have an uphill struggle, but some MPs might vote in favour of it as they are too scared of no-deal scenario.”

He said the pound is likely to hold-up in the absence of ‘no-deal’ chatter, however if opposition to the deal ramps-up it would “likely hurt the pound as it would open up the possibility of a no-deal situation.”

Meanwhile, Oil prices recovered from Friday’s lows on concerns of a supply glut.

“The energy might be moving higher today, but the backdrop is still very negative. Concerns about supply persist.

“That being said, there is speculation that Opec (the Organisation of the Petroleum Exporting Countries) will announce production cuts at their meeting in December.”

In corporate news, shares in WPP closed up 26.40p, or 3.1%, to 879p after the advertising giant said it will merge its Wunderman and J Walter Thompson agencies.

The group, which has been rocked by the departure of founder and chief executive Sir Martin Sorrell, said that the merged entity will be called Wunderman Thompson, with a focus on creative, data and technology.

Shares in Faroe Petroleum rose 33.80p, or 27%, after its largest shareholder launched a £608 million takeover bid for the company.

DNO, a Norwegian firm which already owns more than 28% of Faroe, said it was offering a “considerable premium” for investors wishing to exit amid the uncertainty of the oil market.

Rio Tinto shares slipped 13p, or 0.4%, to 3,629p after the mining giant announced the sale of an African uranium business as part of its strategy to shed unwanted assets.

The Anglo-Australian firm will sell its majority stake in Namibian mine owner Rossing Uranium to China National Uranium Corp for up to 106.5 million US dollars (£83.1 million).