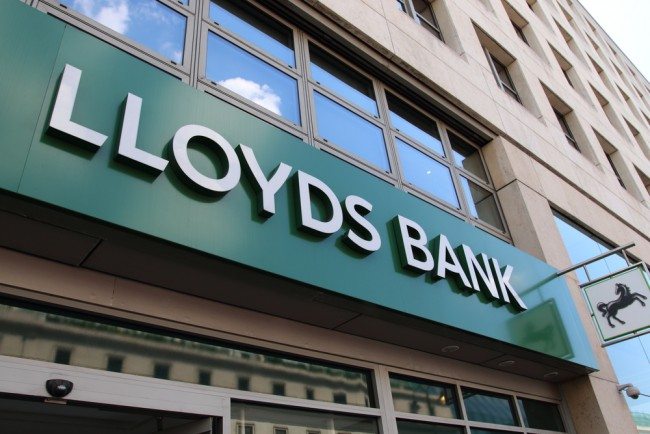 Eric Daniels, chief executive of Lloyds until 2011, and his Mike Fairey, his deputy at the time, took part in a meeting in April 2008 at which manipulation of the interbank Libor lending rate was allegedly discussed, according a lawsuit brought against the bank by a care home operator reports The Times.

If the claim is confirmed, the discovery that Lloyds’ top bosses were told about potential rate-rigging would appear to contradict the bank’s July 2014 settlement with the Financial Conduct Authority for £218 million. Lloyds admitted to a range of failings at the time, but those excluded the possibility that its top executives had known about the problem until the launch of the US and UK investigations in 2010.

The allegation threatens to drag Mr Daniels back into the Libor scandal, five years after he stepped down. It also raises questions about the investigation by the FCA, which was slow off the mark and pursued claims of market manipulation only after the US authorities launched their own inquiry.

Further questions about the extent of the watchdog’s investigation have been raised by a separate lawsuit filed against Royal Bank of Scotland, the other state-backed lender. Documents show that RBS so distrusted the sterling Libor rate in 2008 that it based client loans on its own internal RBS Libor rate. The FCA’s investigations focused primarily on the yen, the dollar and the Swiss franc.

Mr Daniels and Mr Fairey have been named in a lawsuit brought by Wingate, a Wolverhampton-based care home operator, over an alleged mis-sold interest rate swap. The case alleges that they participated in a meeting at the British Bankers’ Association in April 2008 at which both trader manipulation of rates for profit and the artificial “lowballing” of Libor were discussed.

John Virgo, QC, made the claim in a case management hearing in London last month. “We have asked for confirmation that those two individuals were present at that meeting and the position at the moment is it has certainly not been refuted,” he said.

A final notice issued against Deutsche Bank last year made reference to the meeting, stating that “both lowballing of Libor submissions and potential trader manipulation of Libor were discussed. A former trader at the meeting claimed that traders procured Libor submissions to suit their trading positions.”

In Lloyds’ official response to the FCA reprimand and fine in 2014, top management were absolved. “The issues subject to the settlements were restricted to a specific area of the business and were not known about or condoned by the senior management of the group at that time,” the bank said.

In a statement to The Times, the FCA defended its work. “We do not think the suggestion that ‘the official findings against Lloyds that no senior managers had any knowledge of problems with Libor’ is a correct characterisation of what is in the Lloyds Libor final notice,” a spokesman said.

A separate case brought by Longford Securities & Equities against RBS over what the property investor claims was a mis-sold interest rate hedging product could pose further problems for the FCA, however.

Longford alleges in a skeleton argument that RBS priced a loan it took out with the bank against an internal rate known as “RBS Libor” that differed from the publicly quoted market rate that has been the subject of the authorities’ investigations.

According to a skeleton argument from Longford, RBS is alleged to have put the company on to the higher “RBS Libor” rate as it knew that “the BBA Libor rate did not reflect the true cost to RBS of borrowing”.

In an internal email dated October 24, 2008, RBS’s commercial risk solution department sent out a memo to staff in which it advised them to use the internal rate rather than the market rate, which was published for “fairly obvious reasons”.

Many banks were submitting false Libor rates in 2008 and most were aware that the official rate was artificial.

RBS paid £390 million in February 2013 to settle the UK and US investigation into its part in Libor-rigging. Specifically, the bank was found to have manipulated the Japanese yen and Swiss franc Libor rates. No mention was made in its settlement of knowledge by senior management of rate manipulation or any activities related to the rigging of sterling Libor.

The spokesman for the FCA said: “As regards RBS, there is nothing new in what they say about RBS’s use of an internal rate based on RBS’s Libor submission.”

A spokesman for Lloyds said: “Our statement of 28 July 2014 still stands. That statement made clear that the group condemned the actions of the individuals responsible for the conduct in question, which it regarded as totally unacceptable and unrepresentative of the cultural changes that the group has implemented and that these actions were not known about or condoned by the senior management of the group at the time.”