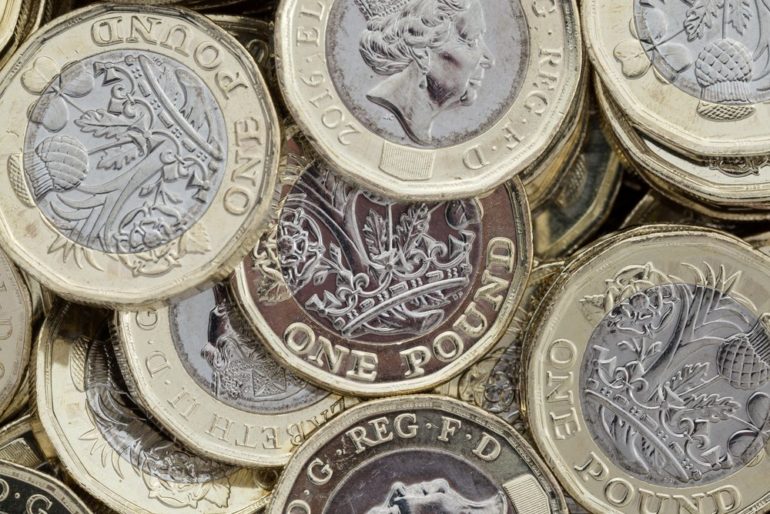 Banks and building societies are planning to rein in unsecured consumer loans at the sharpest rate since the depths of the recession, according to a Bank of England survey.

It pointed to the biggest cutback in this type of credit since the fourth quarter of 2008 – a time when the banking system was in turmoil after the collapse of Lehman Brothers, Sky reports.

The latest figures suggested that lenders were heeding warnings from the Bank about spiralling household debt.

But there was concern that this could add to the pressure on consumers’ spending power at a time when they are already being squeezed by rising inflation – with pay growth failing to keep up.

The Bank’s third-quarter credit conditions survey reported a net balance of lenders’ expectations for the availability of unsecured credit over the next three months at minus 28.6, down from 16.2 in the second quarter.

That signalled the biggest cutback since end of 2008, when the economy was in the depths of its worst post-war recession.

The Bank of England said lenders reported that “unsecured credit to households decreased in Q3” and that they “expected a significant decrease in Q4”.

The bank earlier this year warned against a “spiral of complacency” by lenders.

She said: “We’re quite concerned about the consumer squeeze.

“If you add tightening credit conditions onto that, it doesn’t bode well.”

Samuel Tombs, chief UK economist at Pantheon Macroeconomics, said it came as the worst phase of the squeeze on real wages was nearly over with inflation around its peak.

But he said: “It is now increasingly likely that the credit flows in the economy will slow over the next year, keeping growth in households’ spending weak even as real incomes start to rise again.”

In contrast to the figures on unsecured lending, banks and building societies expected the availability of mortgages as well as business loans, to be broadly steady.