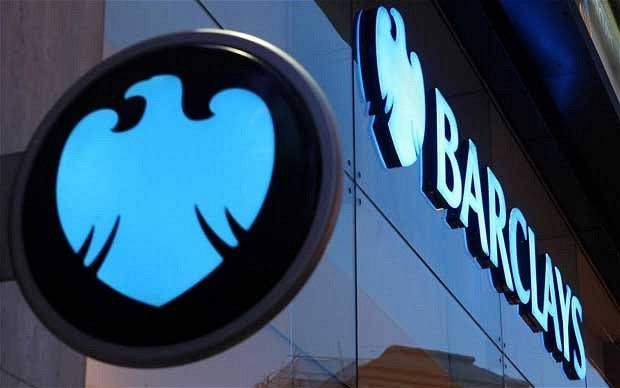 The bank was chastised on Monday at the High Court in London by Lord Justice Flaux, who claimed Barclays was intentionally trying to hide the true scale of the Libor scandal, which has already seen the lender fined £290m, reports The Telegraph.

The criticisms came as Barclays faced a preliminary hearing, ahead of a trial, over allegations it mis-sold to a care home group complex interest rate derivatives that were in turn based on false Libor rates.

Issuing a damning judgment, Lord Justice Flaux said Barclays’ objections to the Libor-rigging claims brought against it by Guardian Care Homes were “wholly without merit” and accused the bank of “misleading” customers.

Allowing the case to continue to trial, the judge described the bank’s attempts to dismiss the Libor aspects of the care home operator’s claim as “shadow boxing” and said they were “doomed to fail”.

Guardian Care Homes’ lawsuit is seen as a test case for Libor-rigging claims and the court decision to allow the case to go to trial potentially opens the door to billions of pounds of legal actions against other banks involved in the rate-setting scandal.

Over a day-long hearing, Lord Justice Flaux repeatedly struck down Barclays’ objections and said the bank would be forced to disclose potentially embarrassing details, such as the identities of staff implicated in Libor manipulation.

“[It] just seems perfectly obvious… that the people responsible for giving those instructions [manipulate Libor] must have known customers were being misled,” he said.

Tim Lord QC, representing Guardian Care Homes, which has more than 30 care homes around the country, told the hearing that disclosures so far from the bank were “likely to be the tip of the iceberg” and that the case went to “the heart of the management of Barclays”.

“Barclays seeks to serve up its own version of the facts, a santised version,” said Mr Lord.

Representing Barclays, Adrian Beltrami QC said the information asked for by Guardian Care Homes would have “signficant ramifications” and make the case “unmanageable”.

However, Lord Justice Flaux rejected the arguments and said Barclays would from next month have to begin providing the names of staff involved in Libor-rigging to Guardian Care Homes’ legal team.

“This is all shadow boxing. The real issue is they [Barclays] are trying to shut it down because they don’t like it,” he said.

The Guardian Care Homes’ claims against Barclays over mis-sold swaps, designed to protect the company against rises in interest rates, amount to about £38m. It is alleged that Libor-rigging at Barclays inflated the cost of the swaps to the company. The care home group has already settled a similar swaps claim against Lloyds Banking Group for an undisclosed sum.

In a statment Barclays said: “The judge’s decision means these issues will need to be determined at a full trial in due course. This business had a suite of advisors and a lot of financial experience and skill in-house. We understand that Graiseley entered into their swaps with sufficient understanding to exercise their own judgment as to whether the products would meet its business objectives. They are a significant business, which owes Barclays £70m. We do not believe the case has merit and will defend it.”