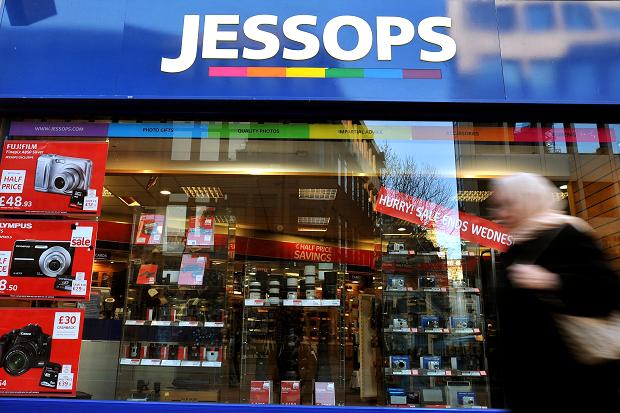 The struggling retailer has appointed PricewaterhouseCoopers (PwC) as the administrator, reports The Telegraph.

In a statement, PwC said: “[Jessops] core marketplace has seen a significant decline in 2012 and forecasts for 2013 indicate that this decline would continue. In addition, the position deteriorated in the run-up to Christmas as a result of reducing confidence in UK retail.

“Despite additional funding being made available to the company by the funders, this has meant that Jessops has not generated the profits it had planned with a consequent impact on its funding needs. This was exacerbated by a credit squeeze in the supplier base.

PwC also said that the retailer “is not in a position to honour customer vouchers or to accept returned goods”.

Rob Hunt, joint administrator and partner at PwC, added that “in the current economic climate it is inevitable that there will be store closures”.

Jessops, which operates more than 200 stores, has had a rocky few years. It managed to avoid administration in 2009 by securing a debt for equity swap with its lenders HSBC, following a series of profit warnings and debt fuelled over-expansion.

Equity investors, who had seen Jessops’ share price fall from 155p at flotation in 2004 to penny-stock status, were wiped out as the bank pushed through a restructuring, which included writing off £34m of debt in exchange for a 47pc stake.

But, since then Jessops has been under pressure following the increased popularity of camera phones, hitting demand for digital cameras.

The company was started in 1935 by Frank Jessop, who opened the first photography store in Leicester.