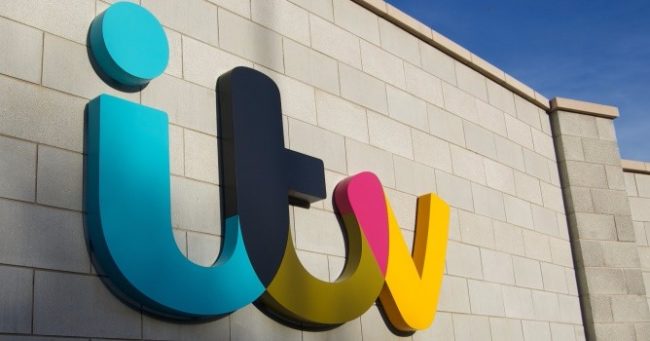 ITV, which makes Coronation Street, said it expected similar falls for the whole of the first half of the year, the BBC reports.

The company blamed much of the fall on the strong revenues generated the previous year from its coverage of the European Championships football.

Its studio operations, which make hit programmes such as Cold Feet, saw revenues grow 7 per cent.

Chief executive Adam Crozier, who last week announced he was stepping down, said the figures were “very much as we anticipated”.

ITV said the lack of a major football tournament this summer will contribute to an 8 per cent-9 per cent fall in advertising revenue for the first six months of 2017.

The effect will be felt particularly in June, when ad sales on its TV channels are expected to be down 15 per cent to 20 per cent “against the tough comparator of the Euros last year”.

However, ITV said online advertising was growing strongly, up 22 per cent in the first three months of the year.

Its productions business is continuing to expand.

Last week the firm said it had acquired a majority stake in World Productions, the company behind Line of Duty, aired by the BBC.

In February it bought control of French production group Tetra, and in April bought 45 per cent of Blumhouse Television, makers of The Jinx and Cold Case Files.

And it said that the weak pound, if it remained at its current level, could produce an additional £60m in revenue and £10m in profits from overseas sales over the whole year.

The broadcaster said full year profits for the whole group were still in line with its forecasts.