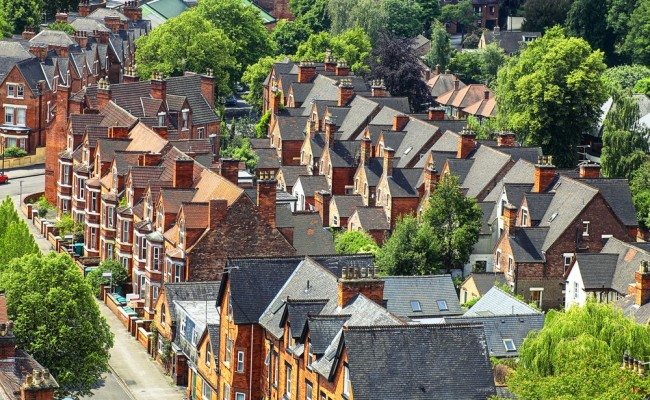 BNP Paribas Real Estate is forecasting that house prices will jump by 30.4 per cent across Britain between next year and the end of 2019 to reach £260,000, buoyed by robust economic growth and the chronic undersupply of new homes.

Growth will be strongest in the southwest at 39.7 per cent, followed by the West Midlands and the southeast at 34.9 per cent and 32.5 per cent respectively, the analysts said.

At 19 per cent, the north will be the only English region to experience a lower rise than London, according to The Times.

Simon Durkin, head of research, said: “Many forecasts show benign, low-value growth, but history tells us that isn’t how the market behaves in reality, and expectations are far from uniform across the country.

“Many of England’s regions will see a stronger pace of growth over the next four years, partly due to their low base, but also as the benefits of economic growth extend across the country.”

In contrast, house prices in London, which rose by 7.3 per cent during the 12 months to June, are predicted to experience lower growth of 24.8 per cent over the whole of the forecast period. In particular, values of homes worth £5 million or more are expected to decline in value because of slower demand amid higher stamp duty rates.

However, although house price growth in the capital moderates from the double-digit expansion experienced last year, by 2020 average values are expected to be about 80 per cent higher than at their peak before the financial crisis as more high-income employees chase housing stock.

The real estate advisor’s analysts also found that the recent devaluation of the yuan was set to change the dynamics of the London housing market, which will inevitably have implications for certain development and regeneration schemes coming to the market.

They believe that the trend for selling homes before they have been built, a so-called off-plan market that is dominated by investors from home and abroad, is likely to give way to a growing proportion of owner-occupier buyers drawn from the London workforce.

The worst-case scenario, which the real estate advisor said was highly unlikely, is that off-plan units are returned to the market by financially challenged investors, which could have potential implications for development risk and for the funding of future schemes.

Adrian Owen, head of residential at BNP Paribas Real Estate, said: “In the short term we anticipate a tempering in the ferocity of overseas investor demand in the capital. Certainly, the slowdown in the Chinese economy and the sharp devaluation of the yuan has marked implications for potential investors, and more so for those committed off-plan.”

A separate report from Countrywide, the estate agency chain, found that, on average, landlords trade properties only every 17 years, compared with 14 years for the average homeowner, and that annual rental price growth increased to 4.6 per cent last month from 3.8 per cent in June, pushing the average rent to £937 a month.