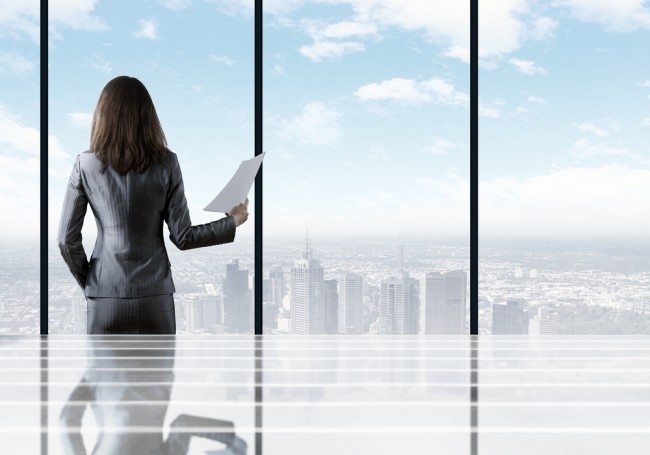 According to a survey of more than 72,000 managers in the UK, the difference in pay equates to one hour and 40 minutes of unpaid labour a day by women, or 57 working days a year.

The Guardian reports that the gender pay gap across management professions now stands at £8,524, with male earnings averaging £39,136 compared with £30, 612 for female managers, according to the survey, carried out by the Chartered Management Institute and the pay analysts XPertHR.

Although the gender pay gap has narrowed, from 23 per cent in 2014, the researchers highlighted the stubbornness of the difference since equal pay legislation was introduced in 1970.

Mark Crail, content director of XpertHR, said: “An entire generation has now worked its way through from school leaver to retirement since the first equal pay legislation came into effect in 1970, yet the gender pay gap persists. Many employers still prefer not to know just how bad it is in their organisation rather than getting to grips with the data and doing something about it.”

Next year the government will introduce new rules forcing companies with more than 250 workers to disclose the pay gap in their workplaces, despite fierce resistance from employers. David Cameron has vowed to end the gender pay gap within a generation and has said the new rules would create the pressure needed to drive up women’s wages.

The CMI’s chief executive, Ann Francke, said transparency would be a powerful driver to close the gender pay gap. “The government’s new reporting legislation is a welcome step forward and will be good news for business. Clearer employee data, improved recruitment and a reinvigorated focus on business culture will help unblock the talent pipeline and support more women to become senior managers and leaders.”

But Frances O’Grady, the general secretary of the TUC, the UK’s trade union body, said the government needed to do more. “The government’s move to require companies to publish pay gap information is positive, but it doesn’t go far enough,” she said. “We need pay transparency and equal pay audits, and a requirement on companies to act on the data to close the gap.

“The UK will never really address the problem of unequal pay until there are systems in place to expose and tackle the huge gap between what men and women doing similar jobs in the same workplaces are paid.”

Sam Smethers, chief executive of the Fawcett Society, which campaigns for gender equality, said employers needed to take down barriers that prevented women from progressing and maintain the pipeline of talent. “One way forward would be to ensure that senior roles are advertised on a part-time basis or as a job-share unless there is a good business case for not doing so.”

The national gender pay gap – reflecting average pay across all workplaces – is now at its lowest level since records began.

The difference was 9.4 per cent in 2014, compared with 10 per cent a year earlier, according to the Office for National Statistics, but researchers say this reflects a larger drop in men’s wages compared to women’s, rather than an advance in female pay.

The latest CMI/XPertHR survey underscores how the pay gap widens at the top of organisations, with men more likely to be promoted to the most senior roles. Although women outnumber men in entry-level and junior management jobs, they are not progressing to the most senior and lucrative roles. Women made up 67 per cent of the management workforce in entry-level roles, but only 43 per cent of senior managers and 29 per cent of directors.

Those women who do smash the glass ceiling are also likely to earn lower pay and a smaller bonus than their male counterparts. While men in director roles earned £138,699 on average, their female equivalents took home £123, 756. The average male bonus was almost twice as high, at £4,898, compared with £2,531 for women.The executive pay gap reflects the fact that women are less likely to occupy the most powerful positions in British companies.

Under the Conservative-Liberal Democrat coalition, the government championed getting more women on to company boards, but progress has been slower when it comes to promoting women into the most powerful decision-making jobs in the boardroom: the roles of chief executive, chief finance officer and chair.

Women now hold 23.5 per cent of FTSE 100 directorships, almost double the number in 2011, when the target was set. But they still account for only 8.6 per cent of all executive roles in FTSE 100 companies – still an all-time high that compares with 5.5 per cent in 2011.

Francke said: “Having more women in senior executive roles will pave the way for others and ensure they’re paid the same as their male colleagues at every stage of their careers.”

The national management salary survey is based on poll responses from 72,206 employees working in 317 private and public-sector organisations in the UK, including manufacturing, finance and IT.